Posted By Kartik Mudgal | On 04th, Feb. 2013 Under News | Follow This Author @KartikMdgl 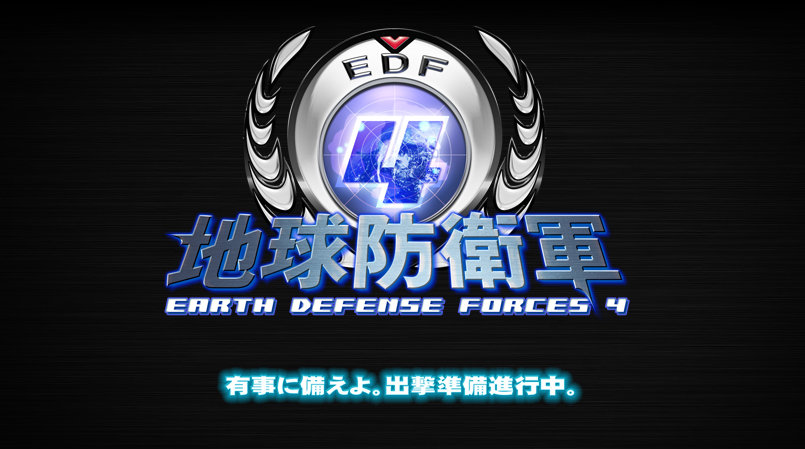 D3Publisher has released a new trailer for Earth Defense Force 2025 which is scheduled to hit the PS3 and Xbox 360 later this year.

The game is all about fighting the insects again who have returned after staying dormant for a while. This new gameplay trailer shows how you can combat them with a powerful arsenal. It is in development by Sandlot and is currently rated “RP” (Rating Pending) by the ESRB

Earth Defense Force 2025 is an action shooting bonanza from D3Publisher that arms players with more weapons than ever before! Players will have the experience of their lives as they form elite soldier classes to send on a global quest to protect the world from alien invasion.