Earth Defense Force 5, which is available on PS4 and PC, has crossed a major milestone, D3 Publisher announces. 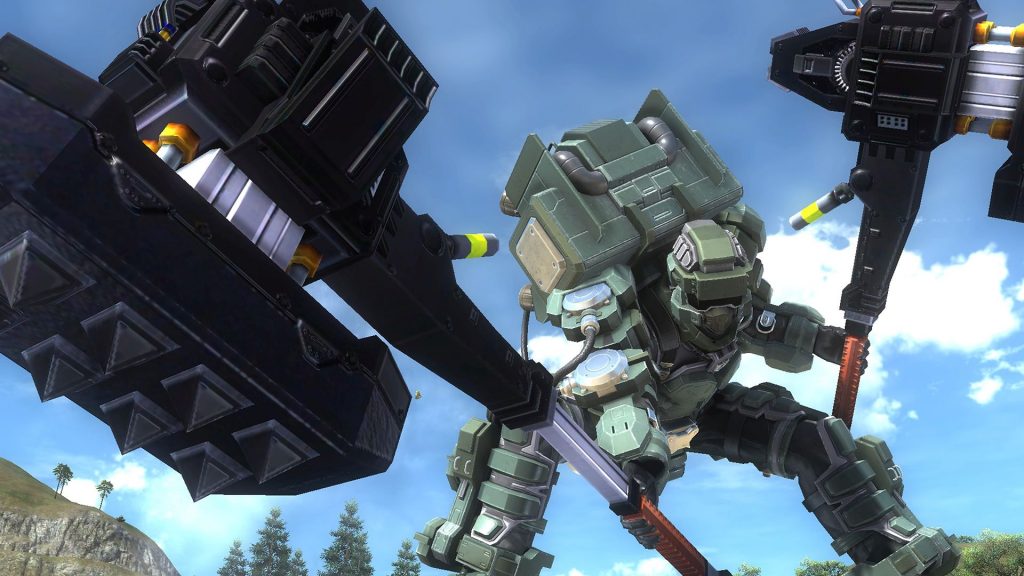 D3 Publisher and Sandlot’s action franchise Earth Defense Force has never been the most polished series out there, but it’s always had undeniable charm- and clearly, there are more than a few people out there who’re willing to pay money to get a taste of that. Earth Defense Force 5, for instance, is continuing to enjoy solid sales.

Recently, the game crossed an important sales milestone, with D3 Publisher announcing via the series’ official Twitter page that Earth Defense Force 5 has now sold over a million units worldwide. The game first launched in Japan back in 2017, before launching in the West in 2018. A year later, it also became available for PC worldwide.

In our review of the game back in December 2018, we awarded it a score of 7/10, saying, “Earth Defense Force 5 is a great game for folks who don’t need any good reason for just wanting to blow up a lot of bugs with a lot of guns.” You can read the full review through here.

Meanwhile, Earth Defense Force 6 is due out for PS5 and PS4 on August 25 in Japan. A western launch date hasn’t yet been confirmed for the game.