Studio founder Maddy Thorson says it will “probably be a while” for more details. 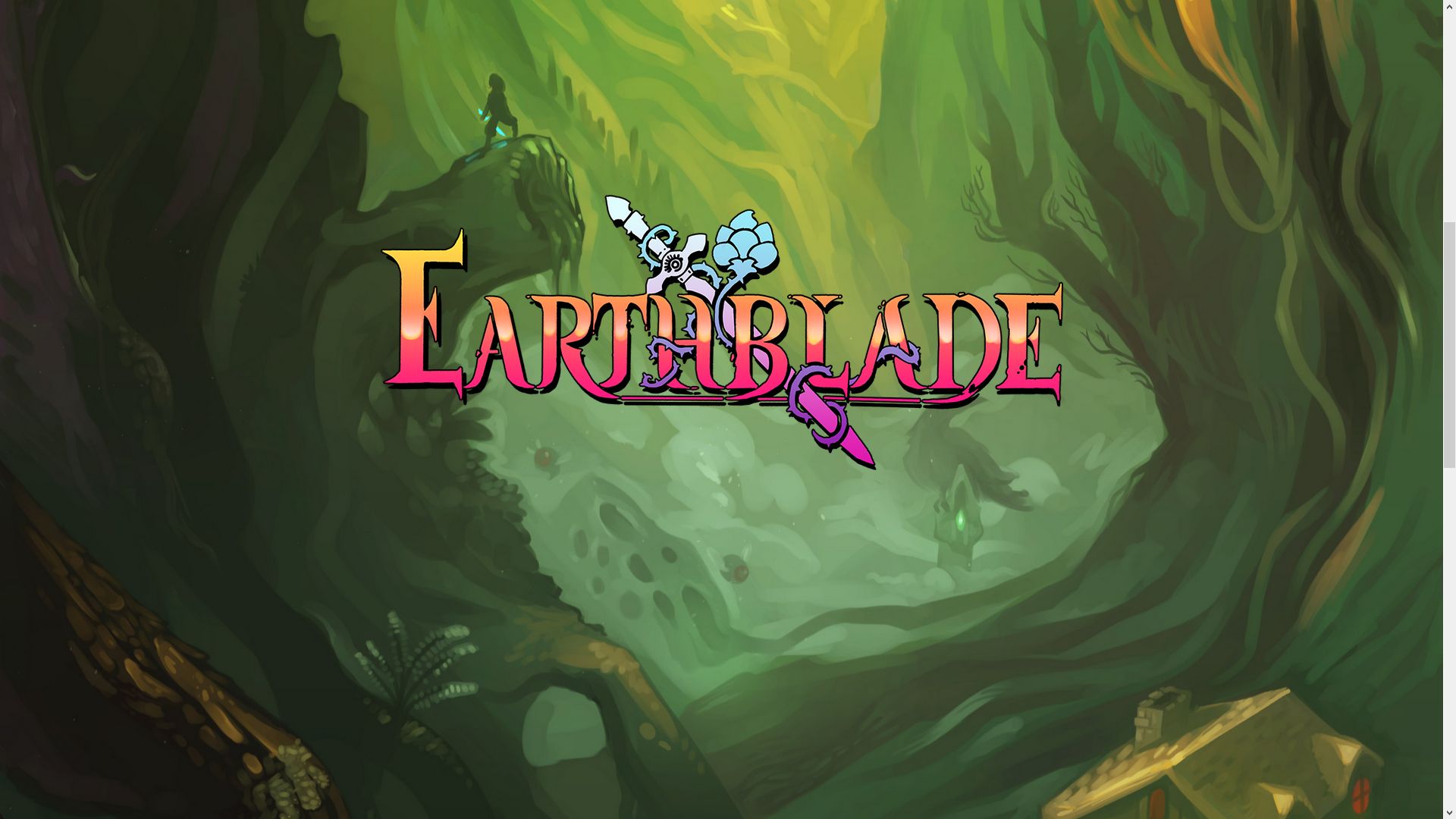 Celeste and TowerFall developer Extremely OK Games has announced its next title – Earthblade, a 2D “explor-action” title that’s set in a “seamless pixel art world.” It’s currently slated to release in 20XX, which means it could be a while. The official poster and logo by Pedro and Medeiros and music by Lena Raine (who also composed Celeste’s soundtrack) were revealed in a new tweet clip, providing a general “vibe” of sorts.

On the studio’s official website, founder Maddy Thorson said that it will “probably be a while” before more information is shared. It reportedly took four prototypes to reach Earthblade’s current design and Thorson believes it could be released “within five short years of Celeste.” However, it’s already been three years. “The truth is that we don’t know how long it will take, just that it will take as long as it takes (and that it will take a long time),” they said.

Thorson notes that the first three prototypes for the title taught the developer a lot but “ultimately we ventured way too far from our comfort zone for them to realistically ever get finished. It took a while, but we feel like we’ve settled on the right compromise between the two with Earthblade.” As of now, the general shape is in place though a lot could change along the way. Thorson says that they feel “really good about where it’s going. Now it’s our job to turn this ephemeral, pristine mind-object into a real, imperfect & human actual-object. We’ll be here, slowly grinding away at that task every day. We really hope that at the end of this, some of you will enjoy what we make.”

Earthblade hasn’t been confirmed for any platforms but a PC release seems a given. Stay tuned for more details in the meantime.

Earthblade 🌷 Vibe reveal! (🔊sound on!)
A 2D explor-action game in a seamless pixel art world. The next release from the Celeste team, coming 20XX. pic.twitter.com/ceAM80PEaG