Earthfall Lands On Enhanced Consoles With Advantage On PS4 Pro

PS4 Pro manages to get away with a small win for once. 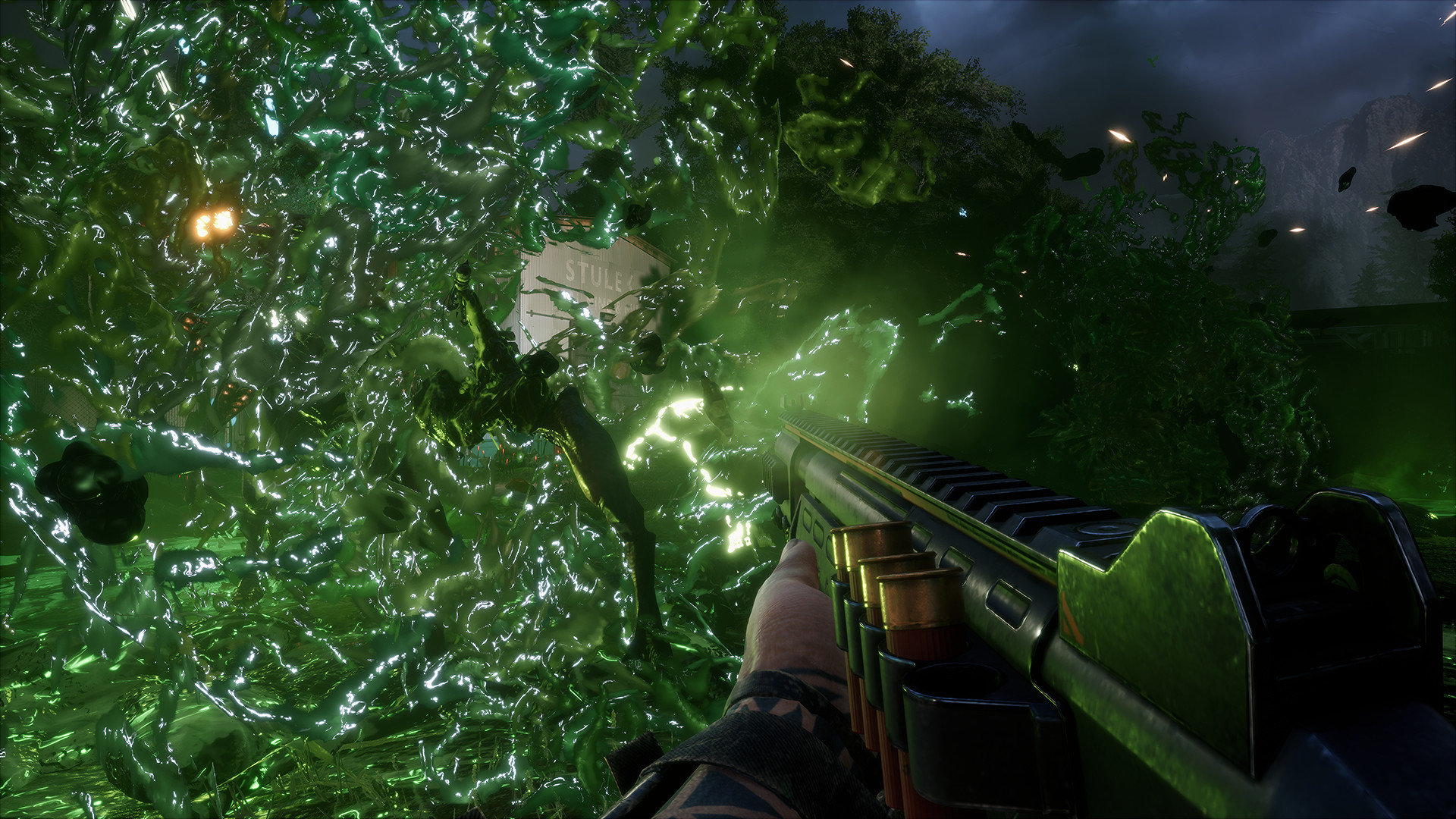 Are you ready to shoot some space bugs with some buds? Holospark sure hopes you are with their co-op shooter Earthfall set to launch on PC, PS4 and Xbox One very, very soon. WCCFtech interviewed the team to inquire about, among other things, how the game fares on PS4 Pro and Xbox One X. But unlike how this story usually goes, the PS4 Pro walks away with the win for once.

According to the answer given by the team, both PS4 Pro and Xbox One X players will enjoy 4K visuals at 30 frames per second. However, only PS4 Pro owners will have HDR support at launch, coming to Microsoft’s system via a post-launch update. Quite a plot twist, with this story usually swinging wildly in Xbox One X’s favour.

PC players will of course, enjoy the game at whatever resolution and frame rate their battle stations can manage. As far as the minimum and recommended specs for Windows gamers, we’ve included the relatively modest requirements (besides SDD recommendations) just below. If you’re stuck waiting for the game to launch and just can’t wait, maybe our interview will tide you over.