Is a new Earthworm Jim incoming? 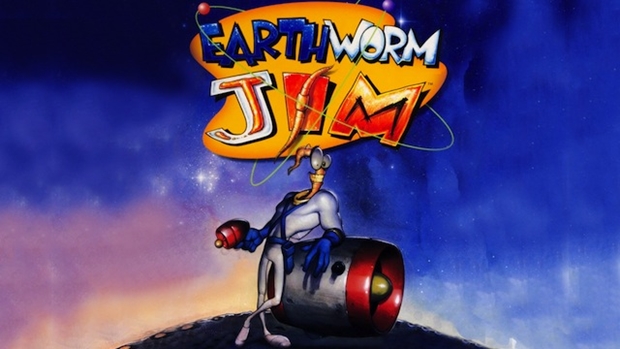 The original creator of the Earthworm Jim series is happening to be teasing a new Earthworm Jim game via Facebook. Doug TenNapel on Facebook says “Everyone loves Earthworm Jim 1 and 2, and I don’t generally acknowledge EWJ 3 [Earthworm Jim 3D] as a real part of the Jim universe. So if I was making another Jim game, would it be too confusing to call it Jim 3? Or would it have to be Jim 4? How about ‘Earthworm Jim 4 the Fans’?”

A new Earthworm Jim game on next-generation consoles would be fantastic or even a triple-A Earthworm Jim indie game would still be fascinating, given the reach of tablets and mobiles.

Let us know if you are looking forward to a new Earthworm Jim game in the future, in the comments section below.