EA’s Major IP Release Before the End of March 2023 Could be Star Wars Jedi: Survivor

The most recent financial report released by EA mentions a "major IP" slated for release before March 31, 2023. This could be Star Wars Jedi: Survivor. 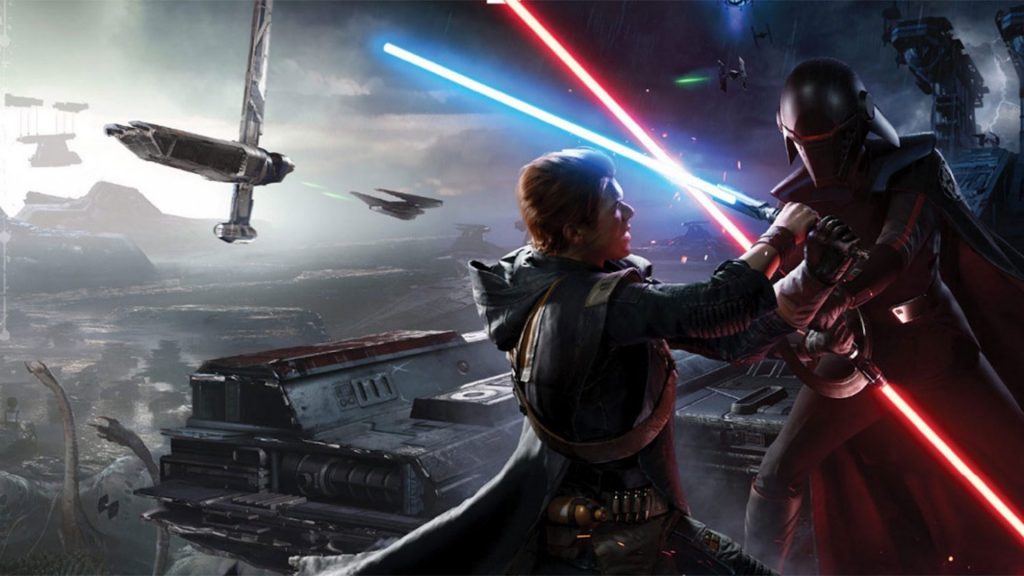 In its most recent financial report for the end of Q2 2023, EA has revealed that it is expecting the release of a game part of a “major IP” will be released before the end of March 2023.

Alongside games like Dead Space, PGA Tour, Super Mega Baseball, and Wild Hearts, all slated for release early in 2023, EA has listed the “major IP” release slated for Q4 FY 2023, which would end on March 31, 2023.

Going by earlier reports, it is quite likely that this “major IP” game is Respawn’s upcoming Star Wars Jedi: Survivor. Recent rumours have been pointing to the idea that the sequel to Star Wars Jedi: Fallen Order will be released by March.

According to the rumours, EA and Respawn are set to reveal more details about the game in December, and that new details and updates will then be released leading up to the game’s alleged March 2023 release.

Star Wars Jedi: Survivor is in development for PC, PS5, and Xbox Series X/S. It will be a follow up to the critically-acclaimed Star Wars Jedi: Fallen Order.