Journalist Jeff Grubb says Respawn Entertainment and EA's sequel is still on track for a March launch, in spite of its lack of updates. 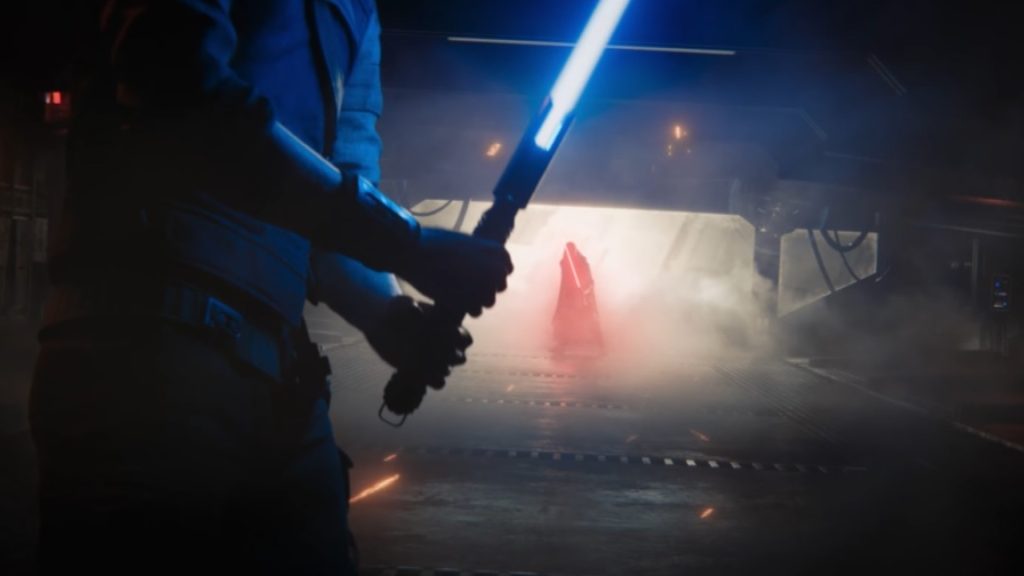 Star Wars Jedi: Survivor was officially unveiled earlier this year, with EA and Respawn Entertainment handing the game a 2023 launch window. Reports have insisted that the game will be out by March of next year, but with there having been practically no new updates on its since it was formally unveiled, many have been left wondering whether that’s still the plan.

Turns out it very much is. That’s according to journalist Jeff Grubb, who said in a recent episode of his Game Mess Mornings podcast for Giant Bomb that Star Wars Jedi: Survivor is still on track to launch in 2023. According to Grubb, EA and Respawn will begin dropping new information on the game come December, and that rollout of new details and updates will allegedly continue right up until the game’s launch.

Recent reports have indicated that Disney is aiming to release two Star Wars games per year, with one AAA title and one relatively smaller release. Respawn Entertainment is currently also working on two additional Start Wars games, though those are likely much further off from launch.