A new report claims that Disney intends to launch one major AAA title and one smaller game in the Star Wars franchise every year. 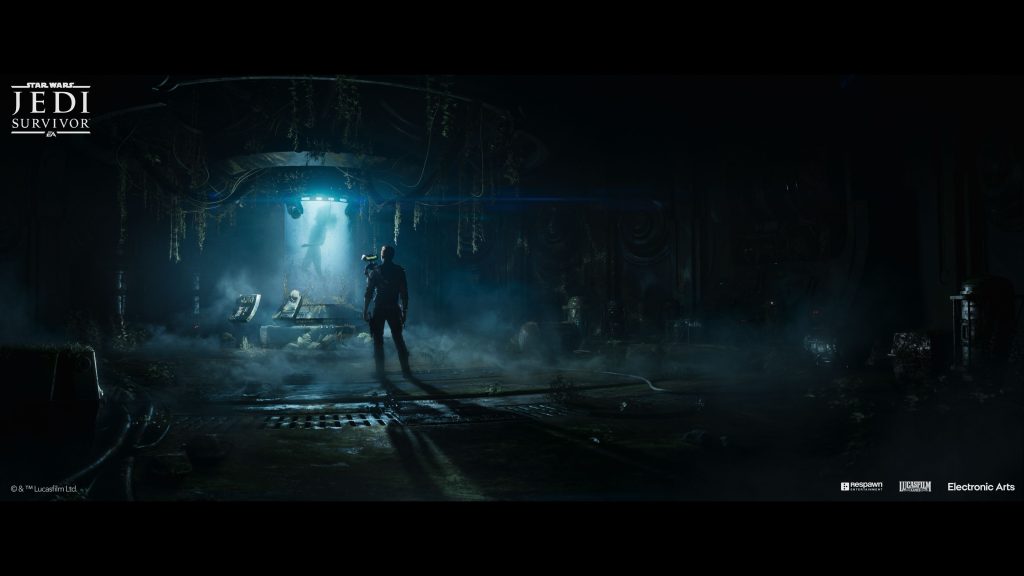 Disney has adopted a very similar approach for both Marvel and Star Wars where the gaming market is concerned, and the company’s efforts to expand the presence of both in the industry has been abundantly apparent in recent years. Unsurprisingly, then, a new report by Tom Henderson on Insider-Gaming claims that specifically where Star Wars is concerned, Disney’s current plan is to launch a new title every six months.

Henderson claims that Disney is looking to adopt a model that will see the company releasing a major new Star Wars title along with a another small-scale title every year. Where the latter is concerned, such releases could be a mobile title, like Zynga’s upcoming Star Wars: Hunters, or a smaller and more focused game made for consoles, like EA Motive’s Star Wars: Squadrons.

One of those, as per Henderson, is Quantic Dream’s Star Wars Eclipse, which, as per reports, has been suffering a troubled and complicated development process behind-the-scenes, and might not release until 2026 at the earliest, which has also been previously reported.

Presumably, Embracer Group’s Star Wars: Knights of the Old Republic – Remake is also in the group. Recent reports have claimed that the project was taken off of developer Aspyr Media, with Saber Interactive now allegedly being lead developer. Allegedly, even 2024 might be too early for the title’s launch.

Meanwhile, Ubisoft studio Massive Entertainment, the developer of The Division, is also at work on an open world Star Wars title, which is also reportedly several years away from release. A single player action-adventure game is also in the works at Skydance New Media, which is led by Uncharted creator Amy Hennig.