After issues at Aspyr, one of Saber's Easter European studios is reportedly leading development, as per Bloomberg's Jason Schreier. 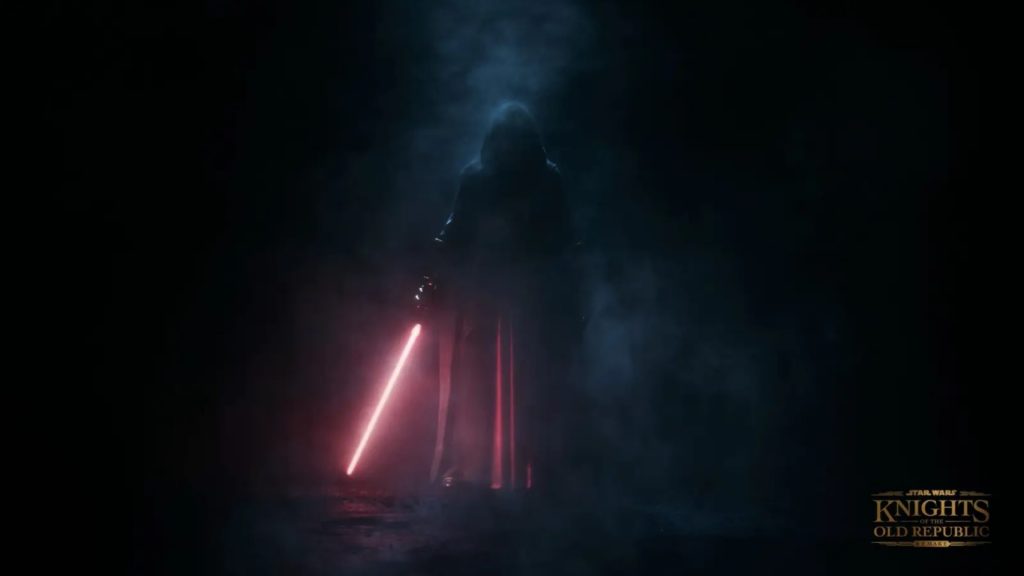 After development issues, Star Wars: Knights of the Old Republic – Remake is reportedly being led by Saber Interactive, specifically by one of its Eastern European studios. Bloomberg’s Jason Schreier reported on the same, speaking to a source who asked not to be identified.

Originally led by Aspyr, the project was reportedly placed “on pause” following negative reception to a significant vertical slice. Aspyr had been working on the remake for over two years, and rumors began circulating about Saber Interactive taking over development (given its role as a support studio on the same).

The Embracer Group subsequently announced that one of its triple-A titles had shifted development to another internal studio. Many believed this referred to the Knights of the Old Republic remake, but the media holding company didn’t confirm the same. Though it wasn’t “expecting any material delays,” those familiar with the development said it likely needs at least two more years to complete.

Either way, it doesn’t seem to be releasing this year, and even a 2024 release is “wishful thinking unless they pare down the scope of the project,” as per Schreier.

Apparently, it wasn’t just Aspyr that was unsatisfied with the state of development. “Decision makers” at Embracer, Walt Disney Co. (owner of Lucasfilm Games) and Sony Group Corp (for which this is a console launch exclusive) were also allegedly “displeased” with progress. Nevertheless, those close to the project are “optimistic” that this transition will result in a better title. Stay tuned for more details in the coming months.