Star Wars: Knights of the Old Republic – Remake Releasing is “Absolutely Not Coming This Year” – Schreier

Bloomberg's Jason Schreier also feels that a release in 2024 is "wishful thinking unless they pare down the scope of the project." 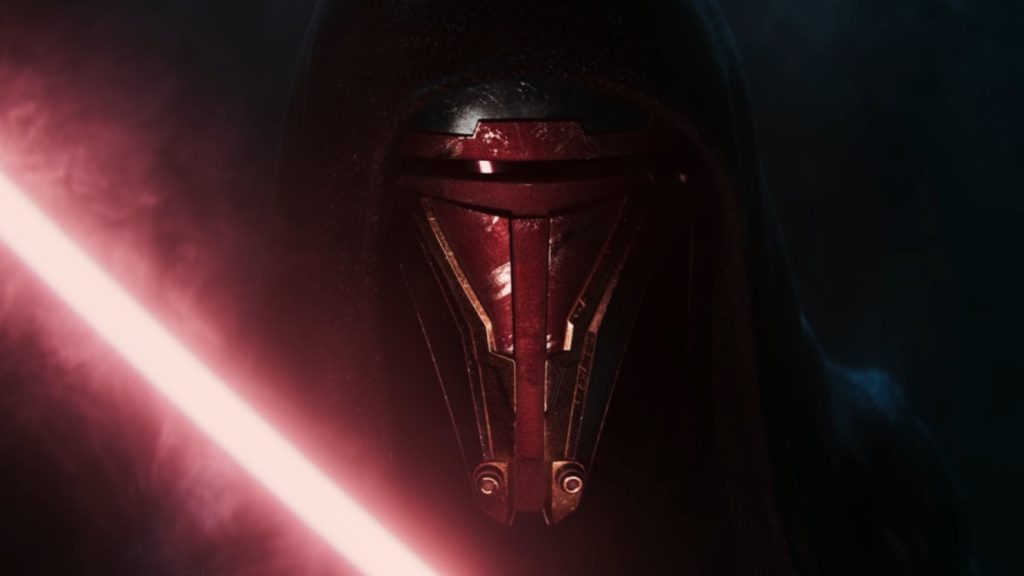 The Embracer Group recently revealed that one of its triple-A projects had shifted development to another internal studio. Given previous reports of development troubles for the same, Aspyr’s Star Wars: Knights of the Old Republic – Remake was assumed to be that project. Though the media holding company said there were no material delays, the chances of the remake anytime soon are still non-existent.

Announced for PS5 and PC, Star Wars: Knights of the Old Republic – Remake faced an indefinite internal delay apparently following a disappointing vertical slice. Sources at the studio felt that Saber Interactive, which acted as a supporting team on the remake, would take over its development, but this has yet to be confirmed. The same sources felt that 2025 was a more realistic launch window, so we’ll need to stay tuned for more details.

The Knights of the Old Republic remake is absolutely not coming this year. https://t.co/cg8o1MyitP