Respawn's sequel will allegedly arrive in the same month as the novel Star Wars Jedi: Battle Scars, according to Giant Bomb's Jeff Grubb. 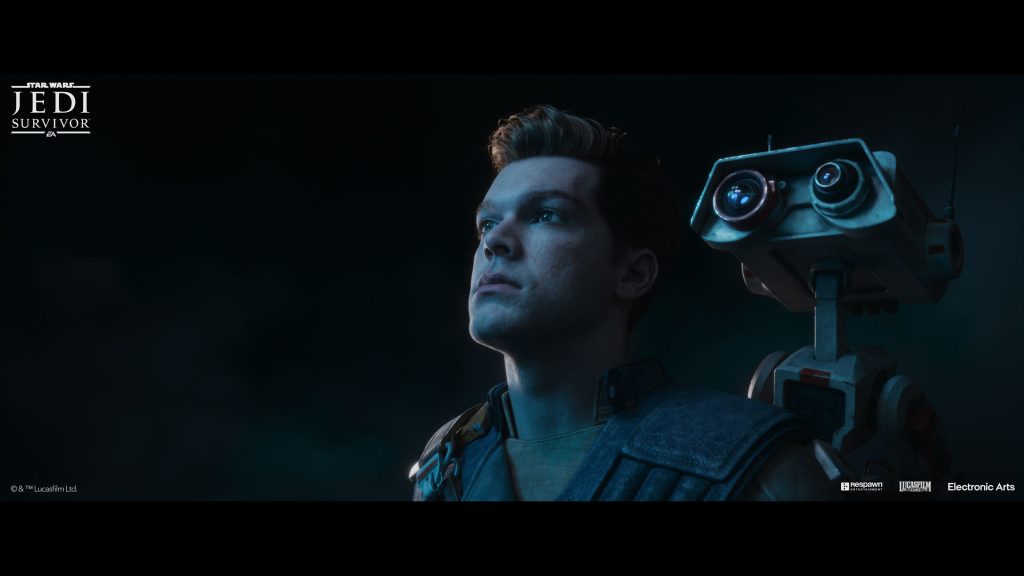 Lucasfilm has announced a novel and art book based on Respawn Entertainment’s Star Wars Jedi series. The former is Star Wars Jedi: Battle Scars by Sam Maggs, set between Fallen Order and the upcoming Star Wars Jedi: Survivor. It sees Cal Kestis “leading the Mantis crew on an adventure” and releases on March 7th, 2023.

What’s especially interesting, however, is Star Wars Jedi: Survivor reportedly releasing in the same month, as per Giant Bomb’s Jeff Grubb on Twitter. Grubb previously reported that the sequel could launch in February or March 2023. PlayStation Game Size on Twitter also noted a release in early March next year from the PSN database, but also believed it could launch in late February.

By the looks of it, Electronic Arts and Respawn may have internally settled on a release month. We’ll still have to wait for official confirmation so stay tuned for more details.

Book that takes place between Fallen Order and Survivor is coming in March. https://t.co/RbXMbPtZZx

So is the game.