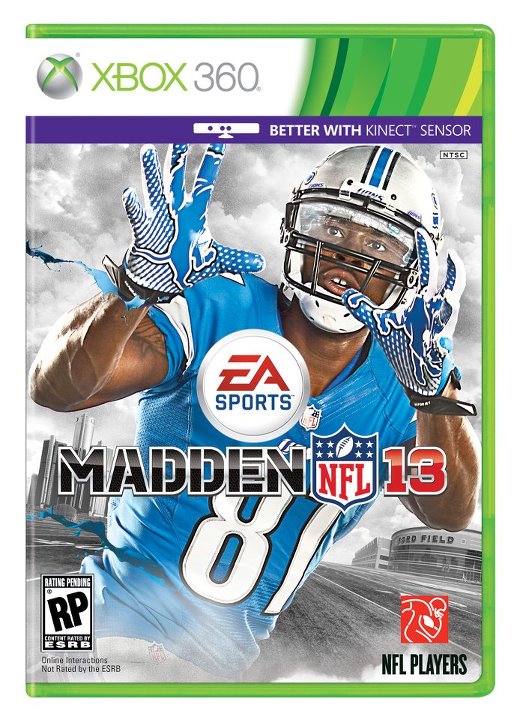 No it’s not official, but just look at that abomination. I mean, compared to the placeholder image shown below, I have no idea why EA went with this.

The athlete on the cover art is Detroit’s Calvin Johnson. He was voted by the fans and was also quite ecstatic at this honor.

“Knowing that millions of fans took part in the campaign, and to be the one they selected to appear on the cover of the game they play every day is an honor,” said Johnson.

“To make it this far, and to beat out guys like Cam and Aaron Rodgers, a Super Bowl winning quarterback, it’s surreal to say the least. Much love to all the fans who voted for me.”

Do you like this cover, or feel it is terrible? Let us know in the comments section below. 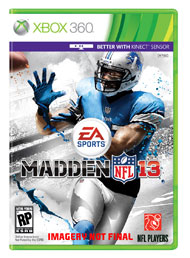