EA is positioned well to take advantage of the social gaming space. 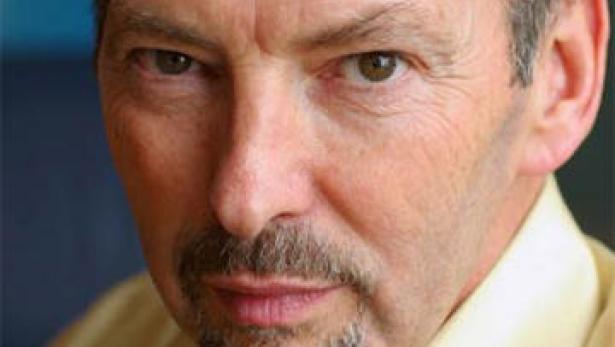 We reported yesterday that Zynga laid-off 100 staff from their Austin studio, and it’s something of a doomsday scenario for the company with their share value dropping to record lows.

Peter Moore from EA expressed sadness at the jobs lost after Zynga fired a bunch of people, and also said that people shouldn’t take this as a sign that social gaming’s bubble may finally explode.

“We always feel bad when people lose their jobs. “Our hope is certainly the locations I’ve read online, those folks can get re-employed pretty quickly,” he said to Eurogamer.

“The overheating and overhyping of social gaming over the last year-and-a-half has put this thing on the front pages of the Wall Street Journal and the New York Times and the Times of London, and has made this an interesting focal point for our industry. I think it just got a little overhyped. And now the demise is being overhyped the opposite way.

“I still think there’s a strong place for social gaming. I think a lot of social gaming is moving mobile. We feel well positioned to take advantage of that. And people shouldn’t read too much into whatever is going on with Zynga.”

He added that EA is positioned well in the social gaming space and have everything figured out.

“From your Phone to your PC to your 360 or your PS3 back to your tablet, that is the future. It’s a service. It’s not a standalone game. It gives a great experience to the gamer, first and foremost, and it also protects us from any downfall in a particular piece of hardware or platform. It spreads our bets a little bit.”