The first part "Controlling the Cold War" is already up and outlines the game's purpose. 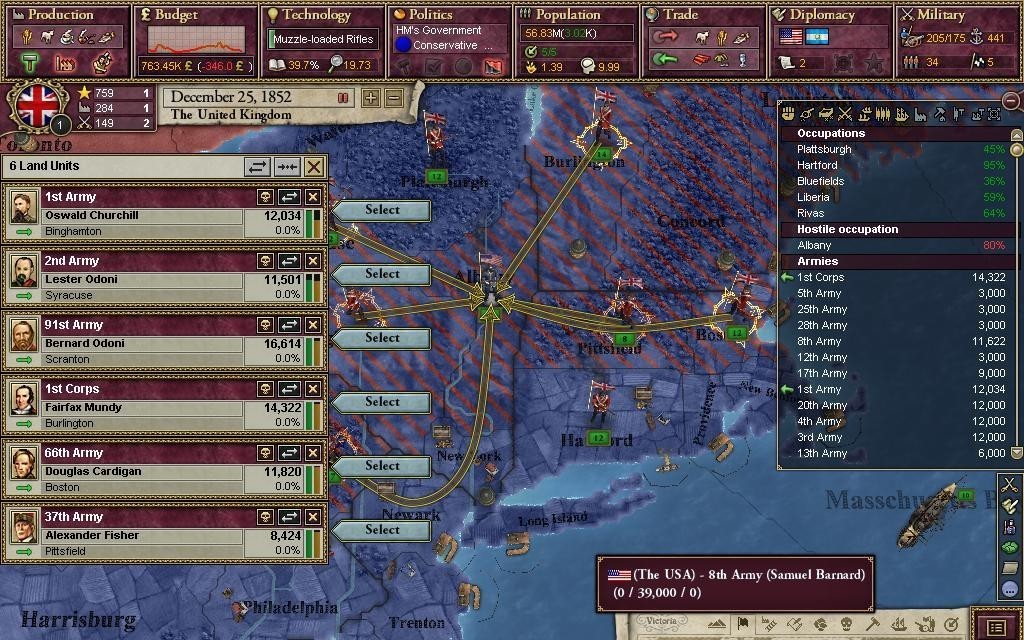 Something secretive this way walks, and the war seems to follow. The game of cloaks and daggers was never more apparent than during the Cold War age when the USSR and NATO were at a venerable stand-off. Paradox Development Studio and BL-Logic are looking capture that tone with East vs West: A Hearts of Iron Game, and have announced a series of developer diaries outlining how they’re going to go about it.

The first of these – an introduction to the game by project lead Lennart Berg titled “Controlling the Cold War” – is already up and deserves a look, if only to understand the challenges in creating a game of this magnitude and what the team wishes to achieve with the experience. Check it out below.

East vs West lets you play as any nation in the decades encompassing the conflict, where you take part in activities such as the arms race, nuclear armament, guerrilla warfare, diplomacy, confronting the UN Security Council and of course, handling that wonderful ticking of the Doomsday Clock.