Ever get that feeling of deja vu? Or of clones trying to kill you? 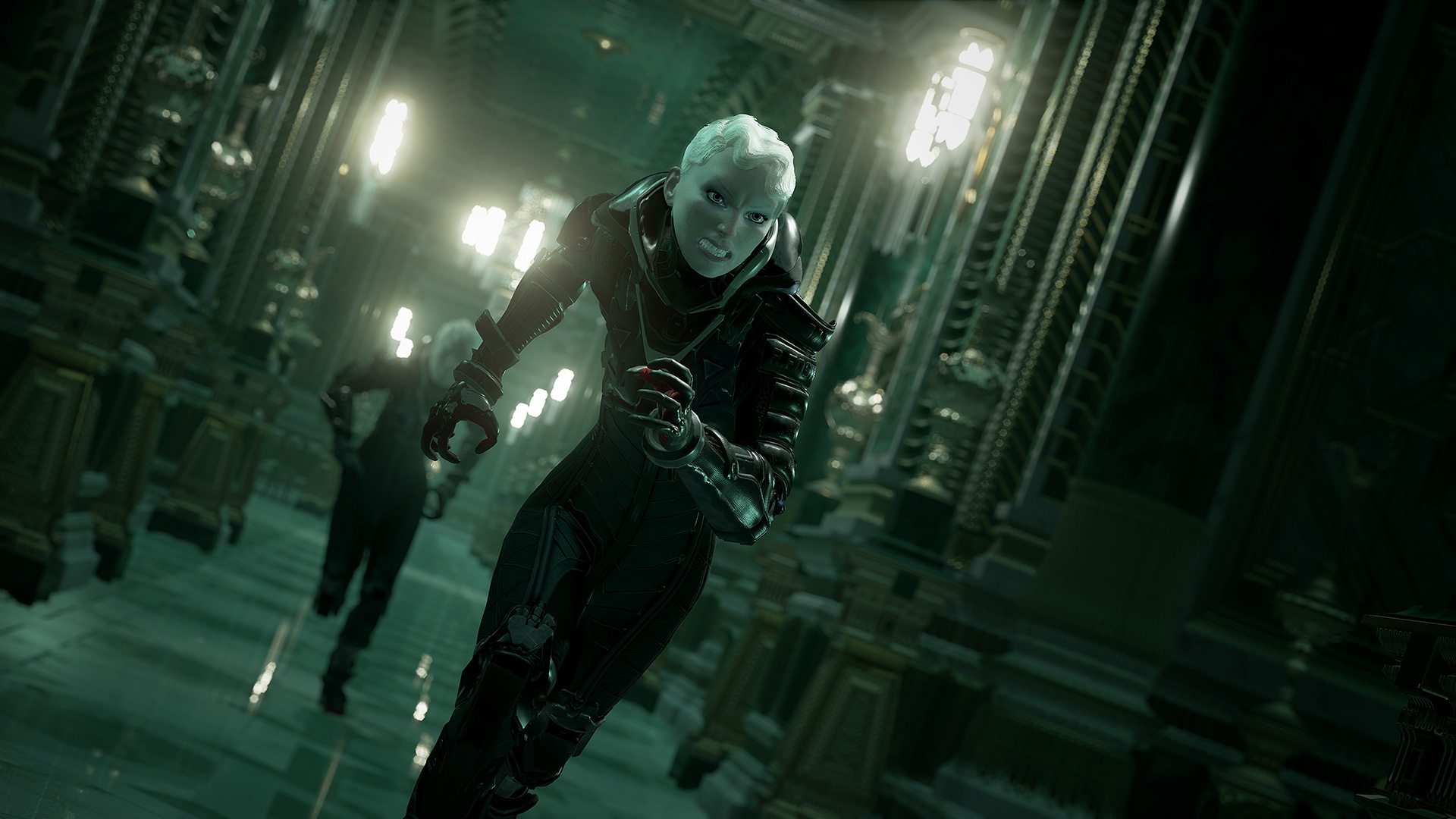 You may have seen snippets of developer Ultra Ultra’s ECHO which released recently for PC. The game sees En, a young woman armed with her wits and a handgun, traversing a mysterious palace. Every move she makes results in clones, or “echoes” if you will, being created that learn her moves. Sounds frightening? Well, you’ll be able to experience it on PS4 very soon.

Ultra Ultra has announced that ECHO will be coming to the console on October 11th. A new trailer has been released to showcase what the game looks like on PS4. Granted, it’s not very graphically heavy by default but there is something about its all-too pristine aesthetic that adds to the creepiness of the echoes and the tension of stealth.

Those on PC can pick up ECHO right now on Steam for $24.99. If you’re curious about how it performed critically, then head over to Metacritic where it currently has a Metascore of 77 with 10 reviews. What are your thoughts on the gameplay in the trailer? Let us know in the comments.