eFootball PES 2021 Confirmed To Be Season Update; Series To Move To Unreal Engine Next Year

It seems this will see the end of the Fox Engine. 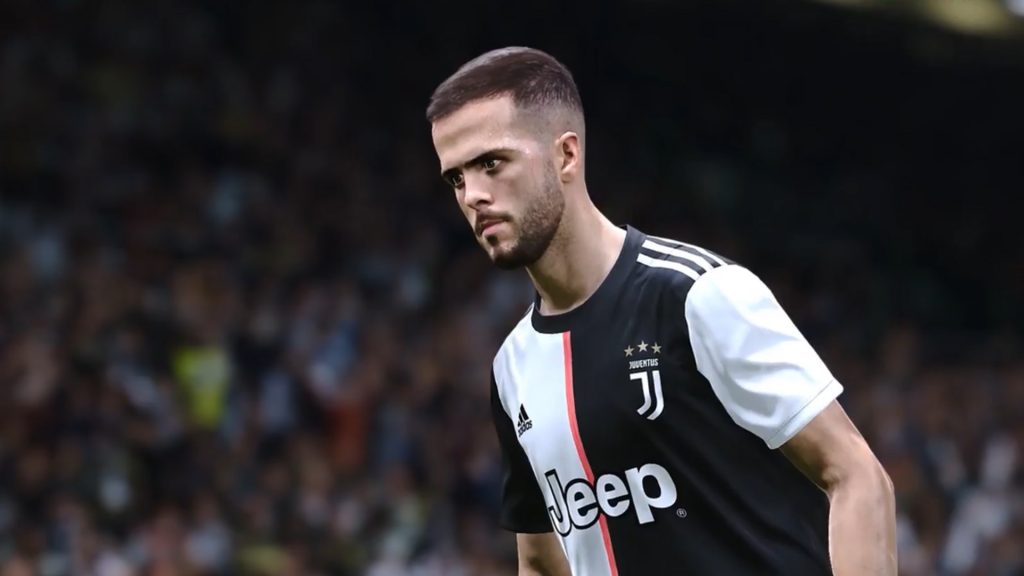 Konami had been largely silent on their plans for the next installment in their ongoing footballer series, eFootball PES 2021. Murmurs began to circulate that many this year’s entry would be canceled, but then it was leaked that it would instead be a roster update to last year’s eFootball PES 2020. Well, now we have confirmation of that, as well as big changes coming for the franchise starting next year.

Via the eFootball PES Twitter announced, Konami attached a statement confirming the new status of the 2021 rendition as an update instead of a full retail release. The big surprise is that they say one of the reasons for this is that they are in the process of building the next entry with a new engine, Unreal. This could mean that 2020/2021 could very well mark the final time Konami’s internal Fox Engine will be used.

No date is given for when to expect the update, but the earlier leak pointed to sometime in September. eFootball PES 2020 is available now for PlayStation 4, Xbox One and PC, so we’ll keep you updated for when more official information comes out.

[Information regarding the eFootball PES series]