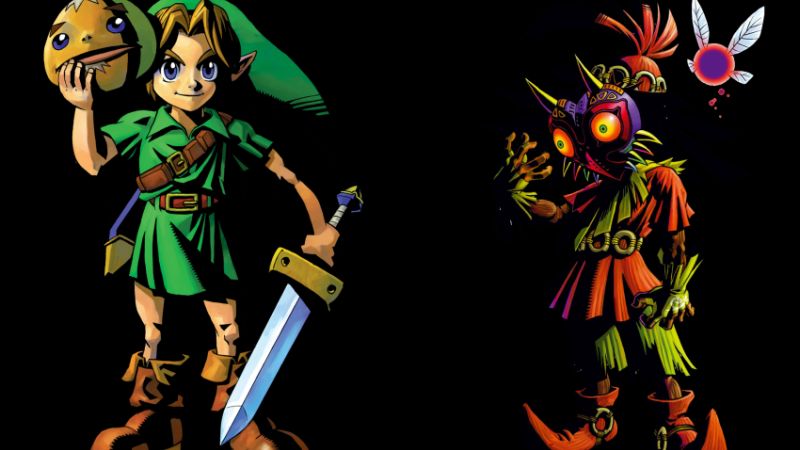 Nintendo has revisited The Ocarina of Time not once but twice, released an HD remake for The Wind Waker and now has a sequel for A Link to the Past, namely A Link Between Worlds, ready to release. However, one game seems to have been missing this entire time – namely The Legend of Zelda: Majora’s Mask, which released on the Nintendo 64 near the end of its life-cycle. The game served as a sequel to Ocarina of Time, but hasn’t been revisited even half as much.

That might change in the foreseeable future though, as Zelda director Eiji Aonuma stated on a recent Facebook Q&A that, “Oh, one more thing. I see many of you have been asking about a remake of Majora’s Mask for Nintendo 3DS. It’s nice to see such a strong response to this title and we haven’t forgotten about Link’s adventures in that world. If you play A Link Between Worlds, you may better understand what I mean by that.”

Whether this actually means there will be an Easter Egg for the same or a bonafide update to Majora’s Mask remains to be seen though. Stay tuned for more news.