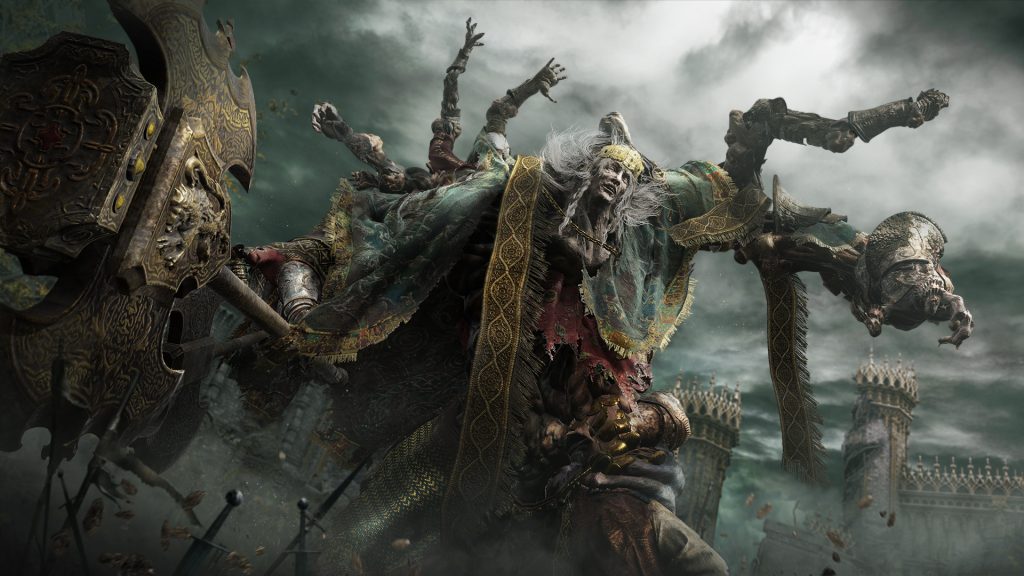 Elden Ring is getting closer to its launch, and Bandai Namco and FromSoftware are ratcheting up the marketing for the game. We’ve learned a great deal about the upcoming open world action RPG in recent days, while recent GameStop listings also suggested that on the PS5 and Xbox Series X, the game would feature support for 4K and 60 FPS across separate graphics modes. That has now been confirmed.

Bandai Namco has revealed the full details on what to expect from the game’s target resolutions and frame rates across all the platforms it will launch for. The highlight here, of course, is that Elden Ring will support ray-tracing on PC, Xbox Series X/S, and PS5, while there is also support for 60 FPS and 4K on all new-gen consoles. You can find the full details below.

Elden Ring launches on February 25 for PS5, Xbox Series X/S, PS4, Xbox One, and PC. A closed network test of the game will kick off for a limited number of players on November 12, and will feature five playable classes. Read more on that through here.