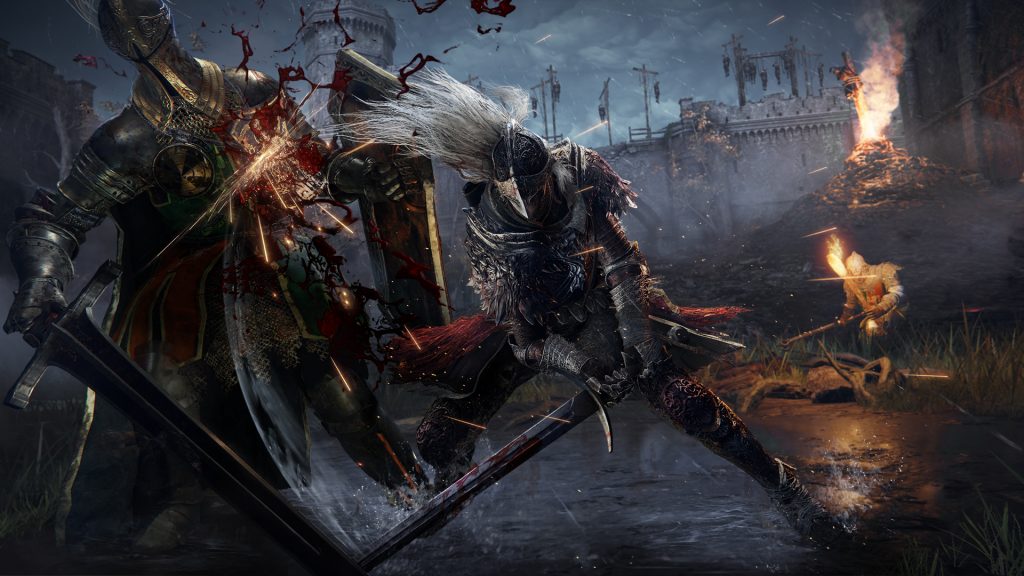 FromSoftware is readying a new 15-minute gameplay preview for Elden Ring but it seems that one major reveal has been leaked ahead of time. Spotted by Reddit user Koda12me via an advertisement on Twitch, the Collector’s Edition includes an ornate box, an exclusive steelbook, 40 page hardcover art book, a digital soundtrack and the game. Oh, and a nine inch statue of Malenia, Blade of Miquella (who appeared in the very first trailer).

Overall, it seems pretty standard for a Collector’s Edition though the lack of mention for a Season Pass or expansions is interesting. Though FromSoftware hadn’t released any expansions or DLC for Sekiro: Shadows Die Twice, its previous Souls-borne titles have featured the same. Of course, Elden Ring could receive DLC later so time will tell.

Elden Ring is slated to release on February 25th 2022 for Xbox One, Xbox Series X/S, PS4, PS5 and PC. It takes place in The Lands Between with the protagonist, known as The Tarnished, looking to reassemble fragments of the Elden Ring. Stay tuned for more details with the gameplay presentation when it goes live.

Apparently the ELDEN RING collector's edition is being promoted on Twitch alreadyhttps://t.co/p9AaSLkubJ pic.twitter.com/16YNn2LX9z