FromSoftware continues its streak of reveals, as two more character classes are revealed from the upcoming action RPG Elden Ring. 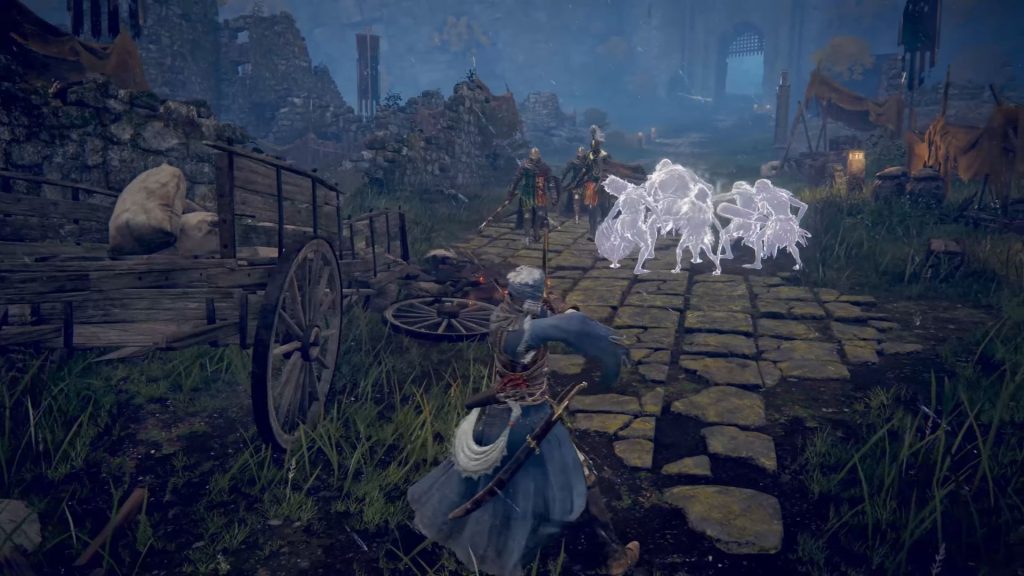 FromSoftware’s upcoming high-fantasy action RPG Elden Ring is arguably one of the most anticipated games this month, and while the developers are still a bit shy with showcasing more than necessary to the audiences out there, they have been releasing the necessary information regardless. Recently, they revealed two classes players can play as in the game, and more recently, the system requirements for the PC version. Now, FromSoftware has revealed two more new character classes.

Through the official Elden Ring Twitter, the developers shared the first look of Confessor, a church spy capable of doing incantations effortlessly and is adept with swords. The second class revealed is Samurai, a capable fighter from the distant lands of Reeds. They are proficient with the usage of katanas and longbows.

Not much apart from the above has been revealed, unfortunately. However, since the release is just a few days away, players can expect more information about the game very soon.

CONFESSOR: A church spy adept at covert operations. Equally adept with a sword as they are with their incantations.

SAMURAI: A capable fighter from the distant Land of Reeds. Handy with katana and longbows.