Elden Ring's director feels that the game's open world setting and the freedom that brings has allowed it to become his "ideal game"- or close to it, at least. 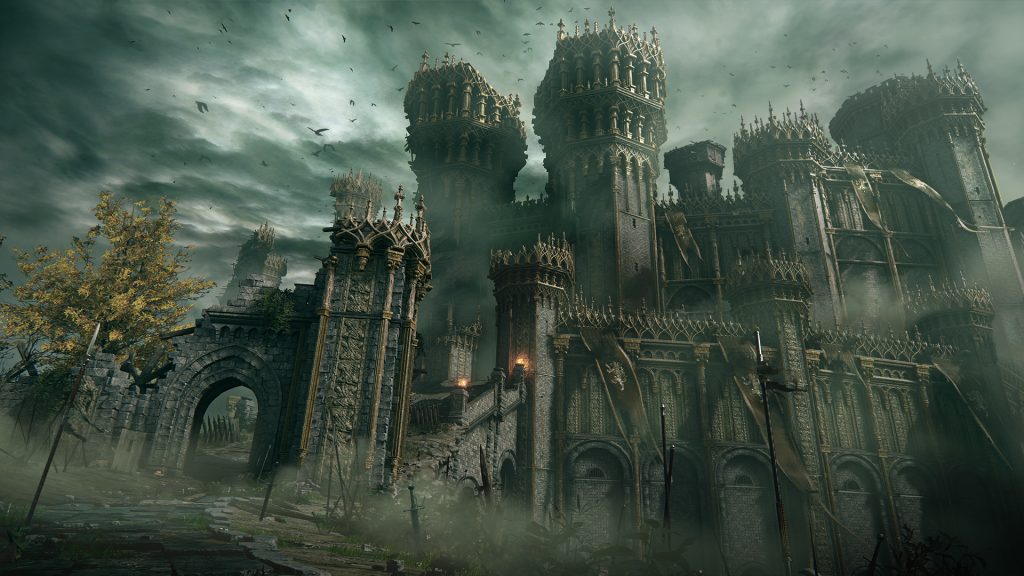 FromSoftware has been making stellar games for a long time now, so any new game by the developer is bound to get a ton of attention. With Elden Ring, however, players are being promised a Soulslike experience in a finely crafted open world setting- and that’s an especially salivating prospect. In fact, according to Elden Ring director and FromSoftware president Hidetaka Miyazaki, that open world setting is precisely what elevates the game.

Speaking in a recent interview with EDGE magazine (issue 367), Miyazaki talked about how he doesn’t plan on playing Elden Ring since he made it himself- but said that if he were to do that, it would be “close to” his “ideal game.”

“I probably won’t end up playing Elden Ring because it’s a game I’ve made myself. This is sort of my personal policy,” he said. “You wouldn’t get any of the unknowns that the fresh player is going to experience. Like I said before, it wouldn’t feel like playing. But if I did, then this would be close to the ideal game I’d want.”

Miyazaki says that Elden Ring’s open world setting and the freedom that that brings helps bring it “very close” to being his ideal game.

“I don’t approach it in terms of ‘this is the kind of open world game I want to make’. It’s just that the open world enriches this ideal experience I’m trying to achieve. To give some very simple examples, if I was to explore this world, I’d want a map- a proper map. Or, you know, if I saw something over there, I’d want to actually be able to go over and explore it. And I’d want to fight with a dragon in an epic arena. Things like this. It’s very simple stuff, but Elden Ring allows a lot of these things to become a reality for me, creating something that’s very close to my ideal game.”

Elden Ring launches on February 25 for PS5, Xbox Series X/S, PS4, Xbox One, and PC. A Song of Ice and Fire author George R.R. Martin – who also worked on Elden Ring’s setting and worldbuilding – recently wrote about the open world RPG as well. Read more on that through here.