As per GSD's charts for weekly digital sales in the UK, Elden Ring has reclaimed the No. 1 position, while FIFA 22 climbs into second place. 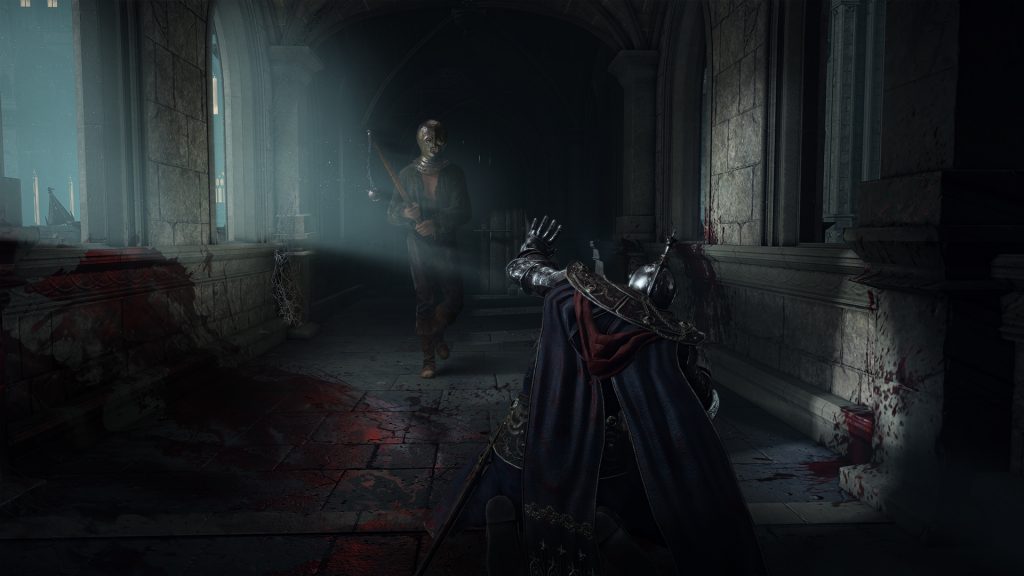 FromSoftware’s action-adventure RPG Elden Ring has been breaking numerous records since its release, and it doesn’t look like the momentum of its critical and commercial success is slowing down. Recently, for instance, the game reclaimed its top spot in the GSD download charts for the best-selling digital games in the UK (via GamesIndustry).

Additionally, FIFA 22 took the second spot, with Rockstar Games’ Grand Theft Auto 5 maintaining its fourth position and F1 2021 landing in the fifth position. The standalone version of Grand Theft Auto Online, which is purchasable separately on Xbox, is in the eighth position.

Interestingly, six of the ten games featured in the list fall under the Take-Two Interactive umbrella.

You can check out the UK digital charts for the week ending April 3rd below.