We are now closing in on 2 years since the official unveiling of FromSoftware’s Elden Ring. The moody and dark announcement trailer got people buzzing, but ever since things have been deadly silence. While the game’s Director has said a few things about what to expect, mostly it’s been rumors and whispers. Well, today won’t be the breaking of that silence, but we do have some neat behind the scenes stuff from the trailer.

Concept Artist Gabriel Björk Stiernström shared some concept art he worked on for the beforementioned announcement trailer on his ArtStation. He later revealed some more details via Reddit. If you’re hoping for some juicy secrets to dig into, well, that isn’t here. Stiernström explains that he was commissioned to do some concept art work and was given some guidelines and base art to draw upon. He actually did not know what project he was even working on until seeing it like everyone did at E3 2019. You can see some below, but he has also uploaded a few motion screens that’s worth taking a look at.

Elden Ring was announced in 2019 for PlayStation 4, Xbox One and PC. As of now, there is no time frame of when to expect its release. 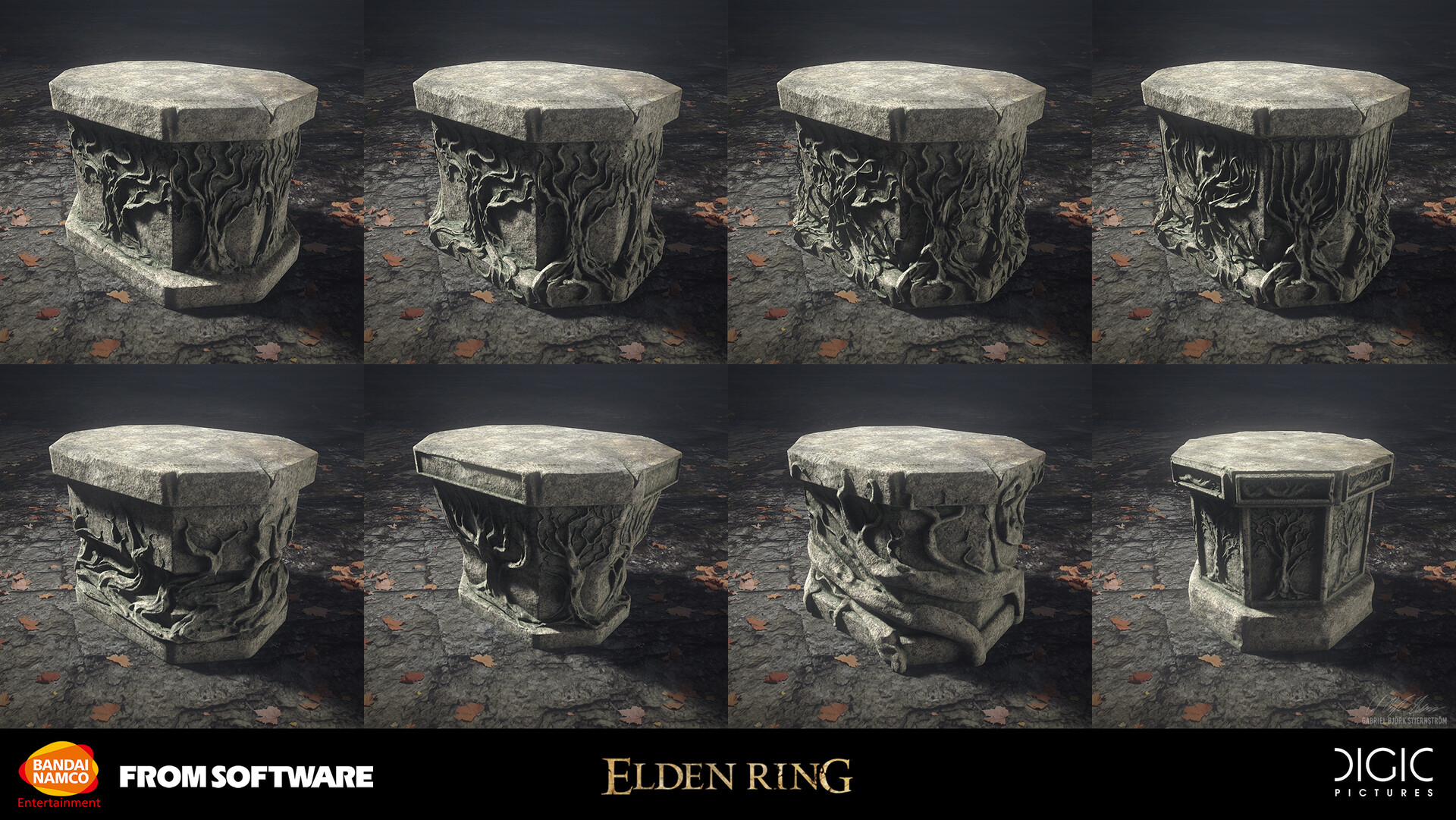 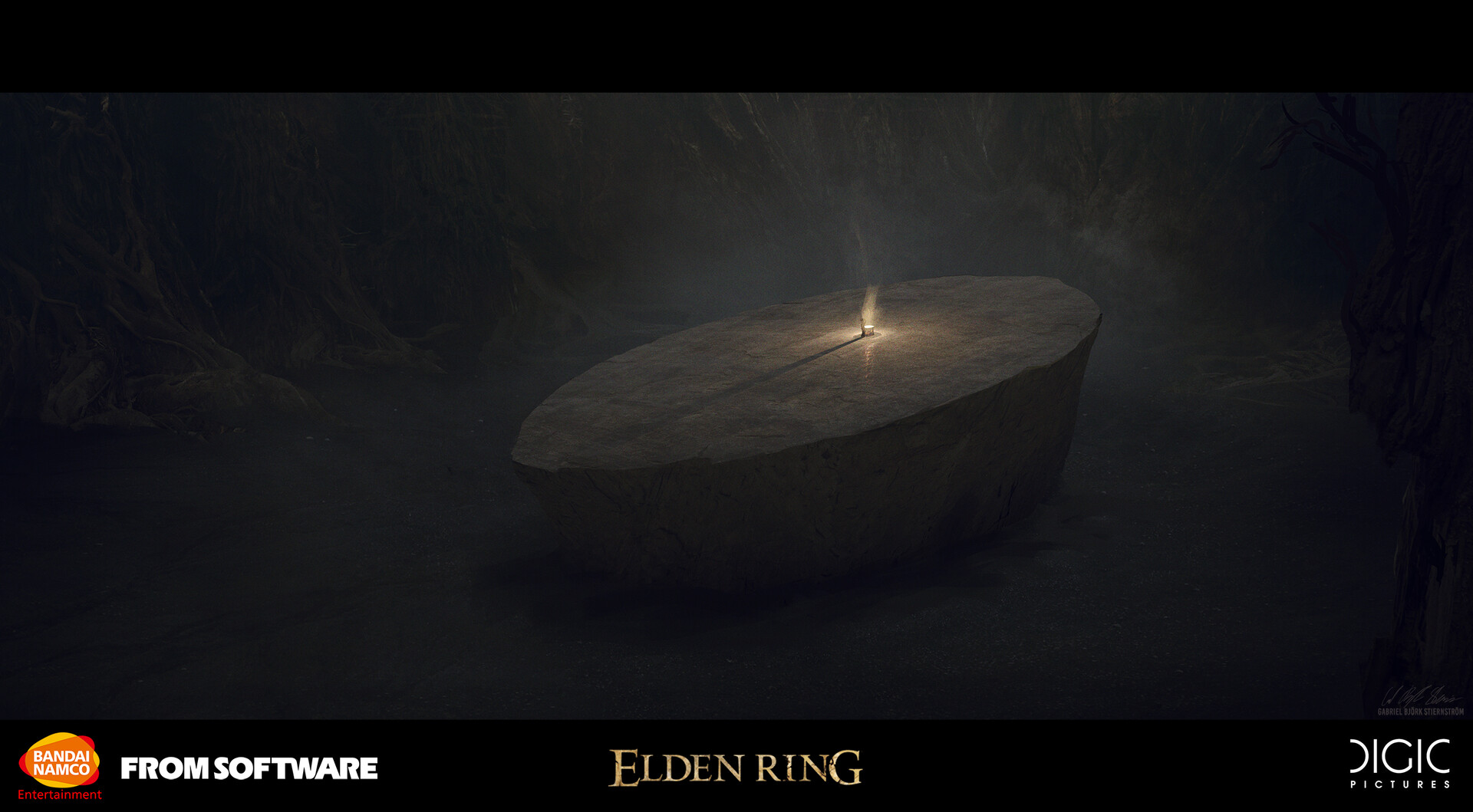 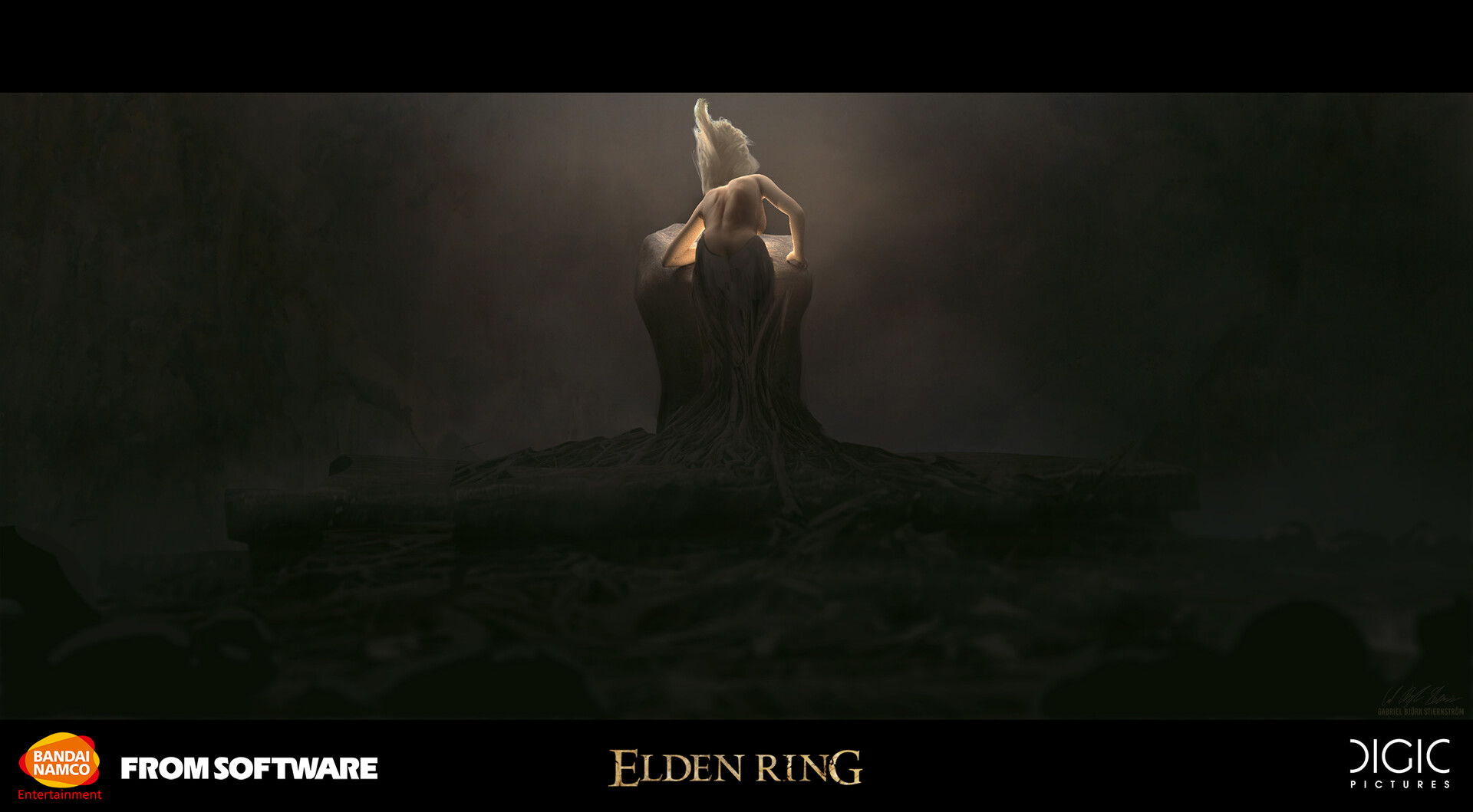 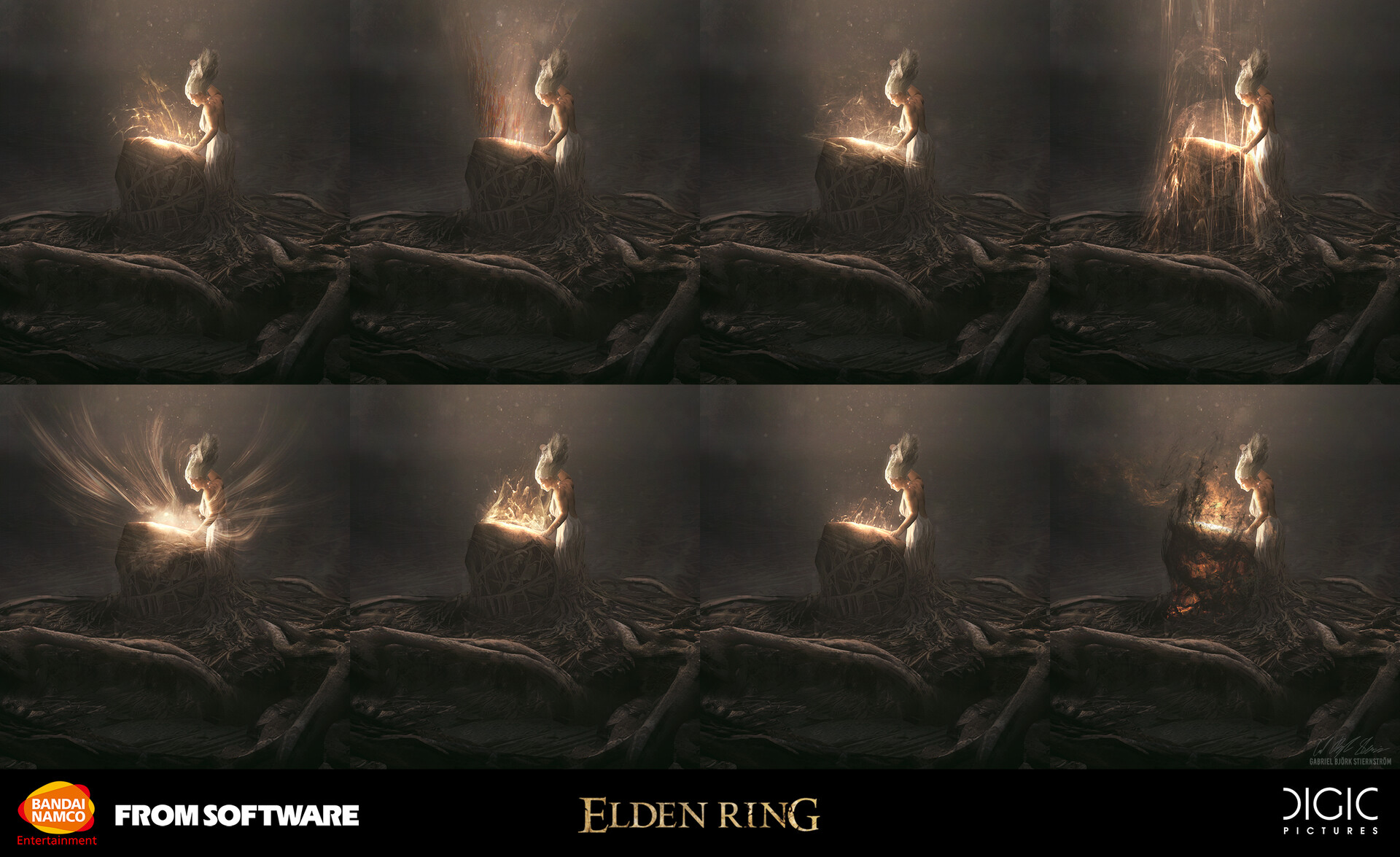 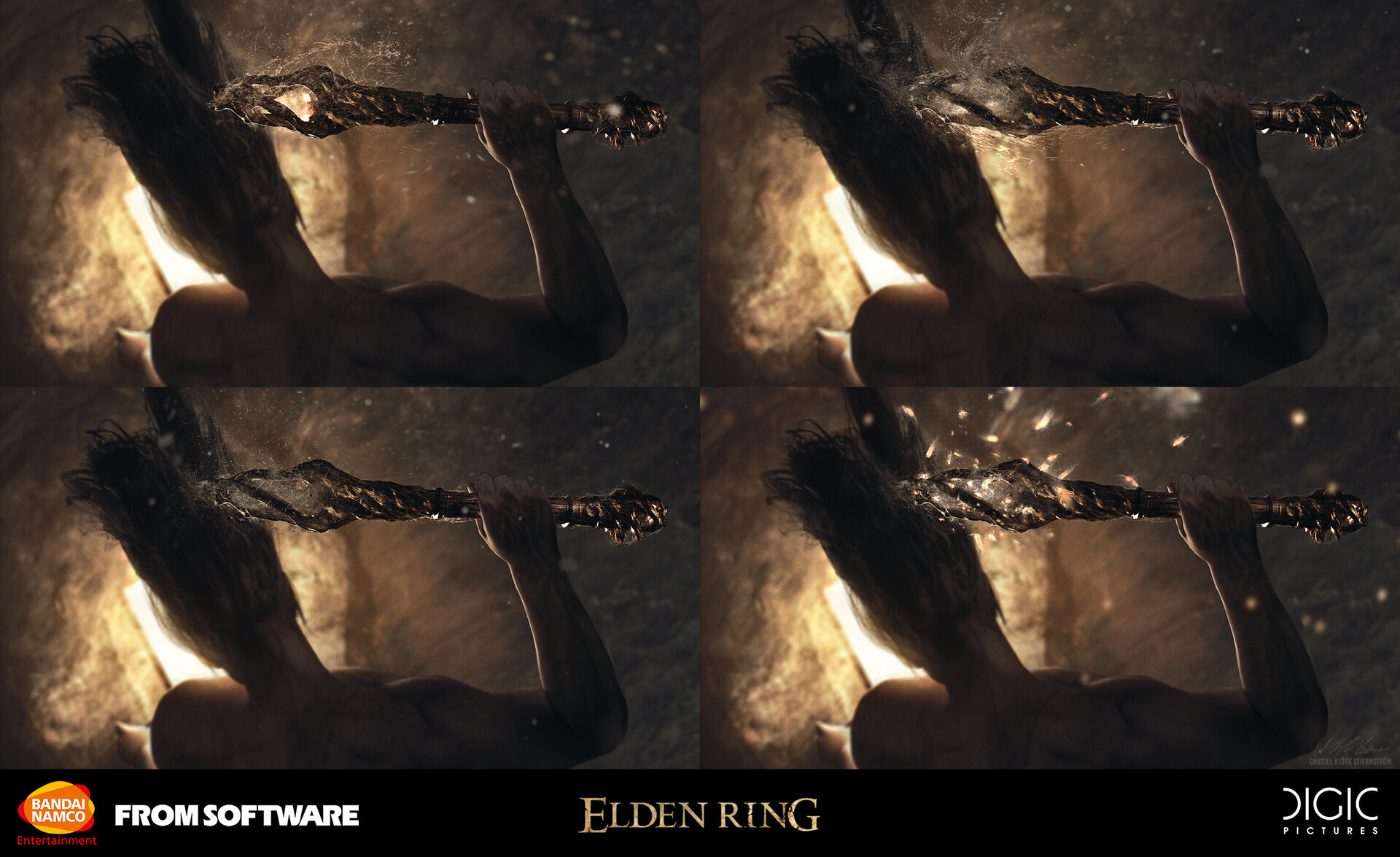