Evil Dead: The Game debuted in fourth place, while on the hardware front, the Nintendo Switch dominated in terms of both unit and dollar sales. 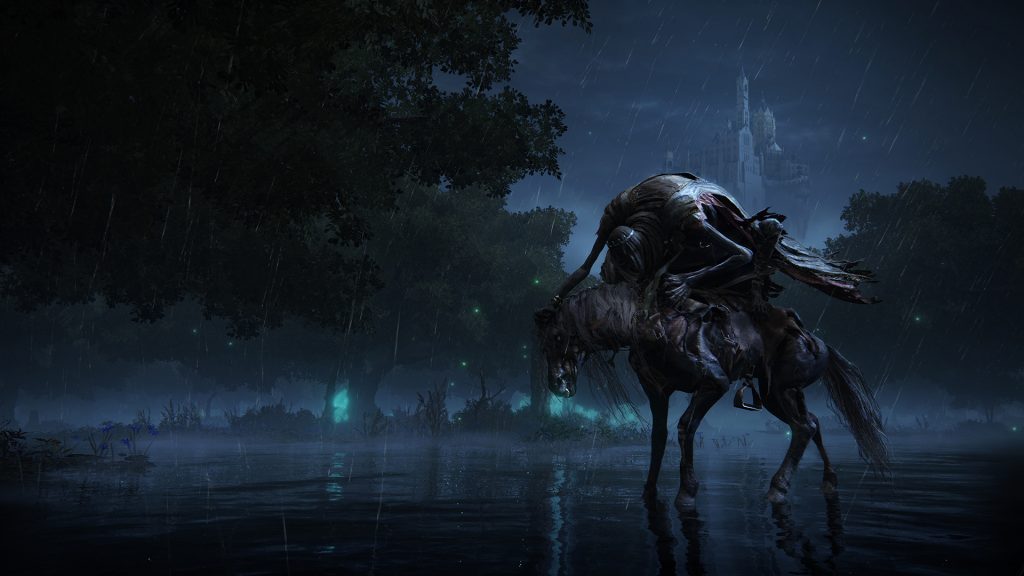 The NPD Group has released its data for video game software and hardware sales in the United States for the month of May 2022 (courtesy of NPD Group analyst Mat Piscatella on Twitter) and there’s been some interesting shuffling around where the best-selling games of the month are concerned. LEGO Star Wars: Skywalker Saga, which topped charts last month, has fallen to second place, while Elden Ring has climbed back up to first place again. It is still the best-selling game of the year, though that’s not a surprise to anyone.

The only new release in the new software charts is Evil Dead: The Game, Saber Interactive’s asymmetrical multiplayer horror shooter. The game takes fourth place in the charts. Interestingly, The Elder Scrolls 5: Skyrim has found its way back into the charts at No. 20, with a bulk of its sales last month coming through Steam.

On the hardware front, meanwhile, the Nintendo Switch was the best-selling console of the month in terms of both dollar sales and units sold. Year-to-date, the Switch is the leading platform in terms of units sold, while the Xbox Series X/S leads in terms of dollar sales.

US NPD HW – Nintendo Switch led all hardware platforms in both units and dollars in May 2022. Switch was also the market-leading platform in hardware units sold year to date, while Xbox Series generated the highest dollar sales in the period.

US NPD PREMIUM GAMES – The Elder Scrolls V: Skyrim returned to the top 20 best-selling titles chart for the first time since ranking 20th during November 2017. Steam accounted for nearly half of the title's May 2022 dollar sales.