A bug from update 1.03 resulted in some of the boss's attacks having their attack power reduced but this should now be fixed. 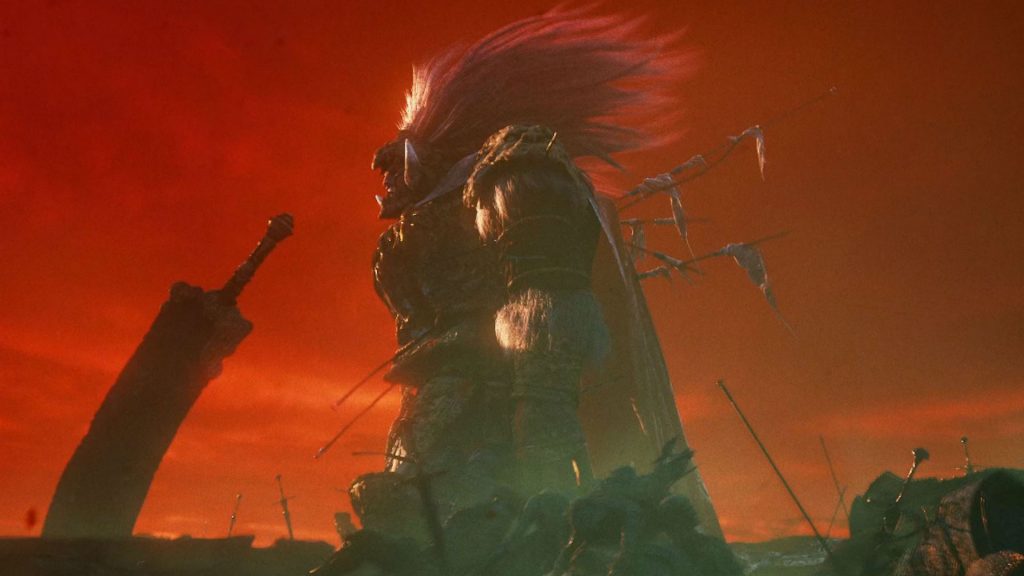 FromSoftware’s Elden Ring saw a number of changes and adjustments with update 1.03, which also added a new NPC in Jar-Bairn along with new quest phases for Gatekeeper Gostoc, Nepheli Loux and more. However, it also provided some balance changes to Starscourge Radahn, nerfing the famous boss in the process.

While many believed this to be intentional, it seems to have been a bug that caused some attacks to have their attack power reduced. Update 1.03.3 is now live on all platforms and fixes this so Radahn should be a bigger threat, if not back to his original glory. There don’t seem to be any other changes with this update but stay tuned for more details on the same.

Elden Ring is available for Xbox One, Xbox Series X/S, PS4, PS5 and PC. You can check out our review here. It’s sold over 12 million units in less than a month since release and Bandai Namco president and CEO Yasuo Miyakawa is looking to expand the IP “beyond the realm of games.”