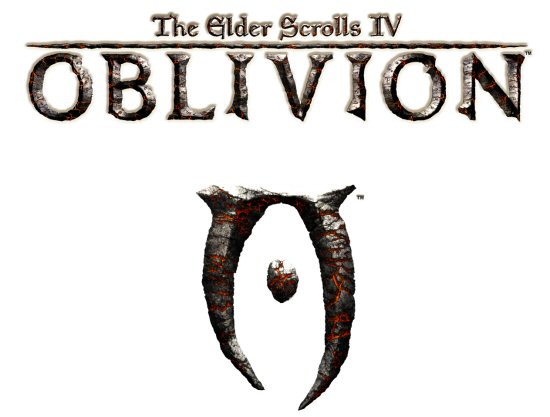 Bathesda’s parent company, the guys who own the creators of titles such as Elder Scrolls and Fallout 3, ZeniMax, have trademarked the title ‘Oblivion’ under the category ‘motion picture film production.’

Is it possible that ZeniMax are looking to keep possibilities of an Elder Scrolls movie open? This is what the recently filed trademark says: “Motion picture film production; entertainment services, namely, providing motion picture theatrical films in the field of fantasy games.”