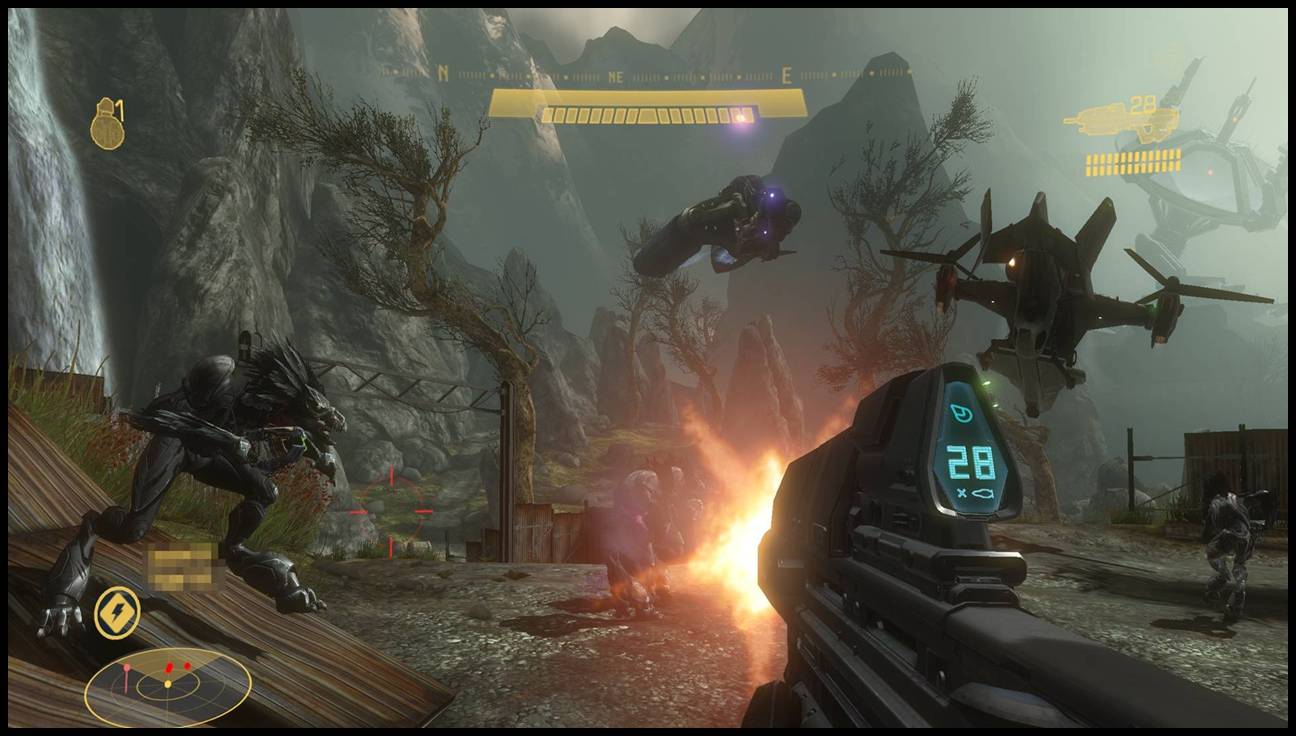 “We’ve created an awful lot of documentation and materials to support a feature film.

“We have a good idea of what kind of story we want to tell, but won’t move on it until there’s a great reason to do it. We’re in no particular hurry,” he added. “Just getting to the point where you have a franchise is the hard part,” he says. “Once you’ve got one, there’s a lot you have to do to build its future. We’re very much brothers and sisters in terms of the kinds of things we put on peoples’ screens. The main difference is ours are interactive.”