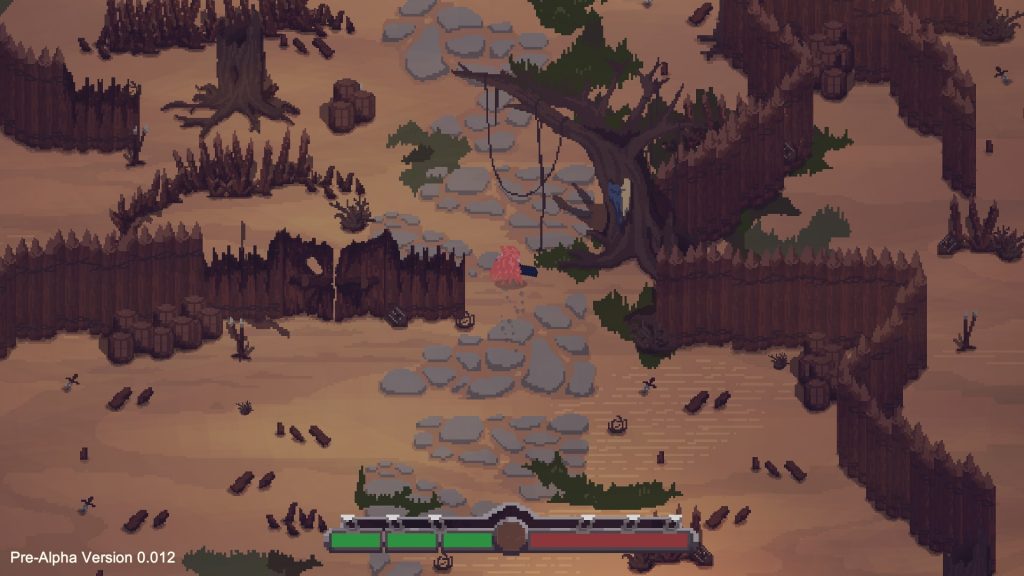 Developer Fallen Flag Studio has just released a new trailer for its upcoming Eldest Souls, which showcases an animated sequence of a boss fight. The trailer – titled “At the Door of Death” – can be found below, and interested fans might want to check it out.

The trailer showcases a fight with a monstrous boss in a hilarious fashion, with the protagonist barely managing to survive the encounter. The trailer also showcases a number of other boss characters that fans will be facing on their perilous quest to slay the Old Gods. All in all, it does a fine job at establishing the core of the experience and the tone of the game.

Eldest Souls looks to be shaping up great, and fans of the Soulslike genre should definitely keep an eye out for the game. Eldest Souls releases on July 29th for PS4, PS5, Xbox One, Xbox Series S, and PC.