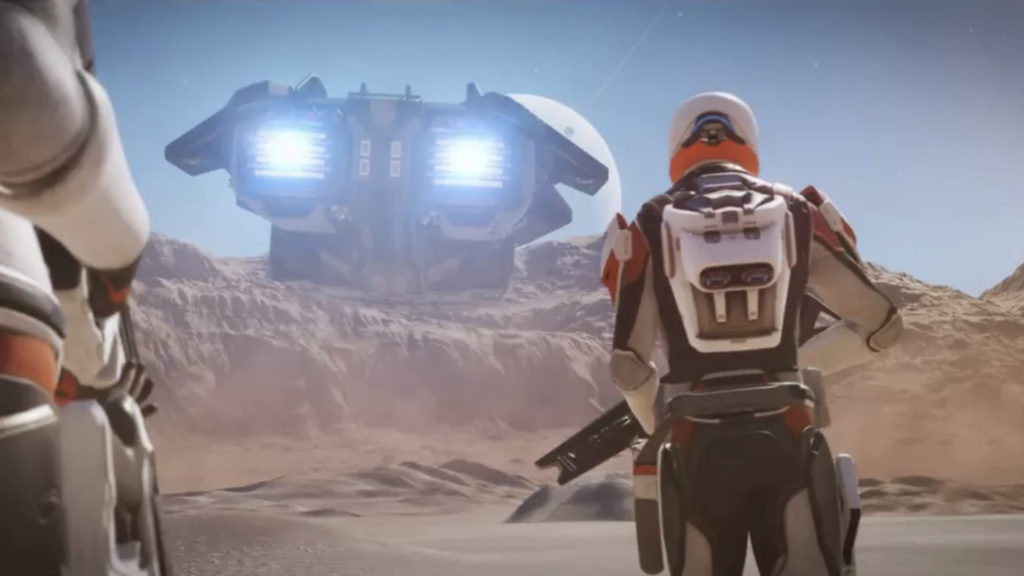 Frontier-developed Elite Dangerous is quite well known among the people who love the space-sim genre for having brilliant open-world gameplay along with the 400 star systems in the Milky Way galaxy for everyone to explore. With its Odyssey expansion last year, they planned on letting players explore planets, space stations, and more environments on foot. However, the launch was nothing short of a disaster, being plagued by several issues that the company has been working hard to fix.

Originally, the plan was to focus on releasing the expansion on consoles once the PC bugs were addressed. Now, it seems that will not be happening anymore, as Frontier has decided to not only cancel the Odyssey expansions console launch, but also further development of the base game on Xbox or PlayStation, in order to shift focus to PC, which houses the largest player base for the game.

David Braben, the founder of Frontier Developments, announced the same on their official website, saying that instead of focusing on multiple codebases of the game, they want to channel their energy into one single codebase, hence the decision.

He said: “Over the last several months, we have been wrestling with the best way to move forward, and it is with a heavy heart we have decided to cancel all console development. We need to be able to move forward with the story of the game, and in order for us to do this, we need to focus on a single codebase. Elite Dangerous will continue on console as it is now together with critical updates, but we will focus on new content updates on PC on the post-Odyssey codebase.”

Braben also confirmed that Frontier will be sharing further news about the game in “due course”.