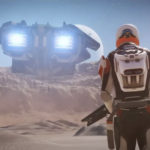 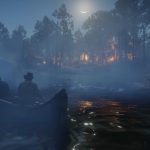 With Beginners' Zones, new players can be eased in. 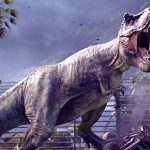 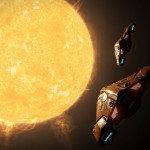 Elite Dangerous: Beyond – Chapter One Open Beta is Now Out on PC

Time to launch off. 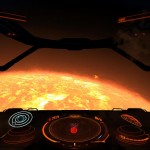 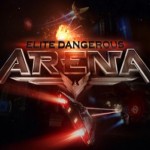 Elite Dangerous: Arena Is The Dogfighting Portion Of The Game, Now Available To Purchase Separately 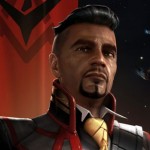 Elite: Dangerous Sells Over 1.4 Million Units Across All Platforms

In space, no one can hear you scream.

Hitchhiker's guide to the galaxy.

Elite Dangerous Xbox One Review – Hitchhiking Through The Galaxy

Elite: Dangerous is a fun if time consuming and difficult to pick up romp through the universe.

With a guest appearance by The Boss.

The massively multiplayer space sim offers quite a lot on the Xbox One.

Elite Dangerous: Squeezing 400 Billion Star Systems on Xbox One Was Tough, No Corners Were Cut

Frontier worked on bringing the game to Xbox One "without cutting technical corners".

Frontier Developments gears up for the debut of its epic space title on Xbox One.

Senior producer for Xbox One Gary Richards also talks about the CQC update.