Elite Dangerous Sets up Future Content Plans with the End of the Azimuth Saga, Announces Aftermath

Bringing Elite Dangerous' current storyline to an end, Frontier Developments has announced Aftermath as the next story arc. 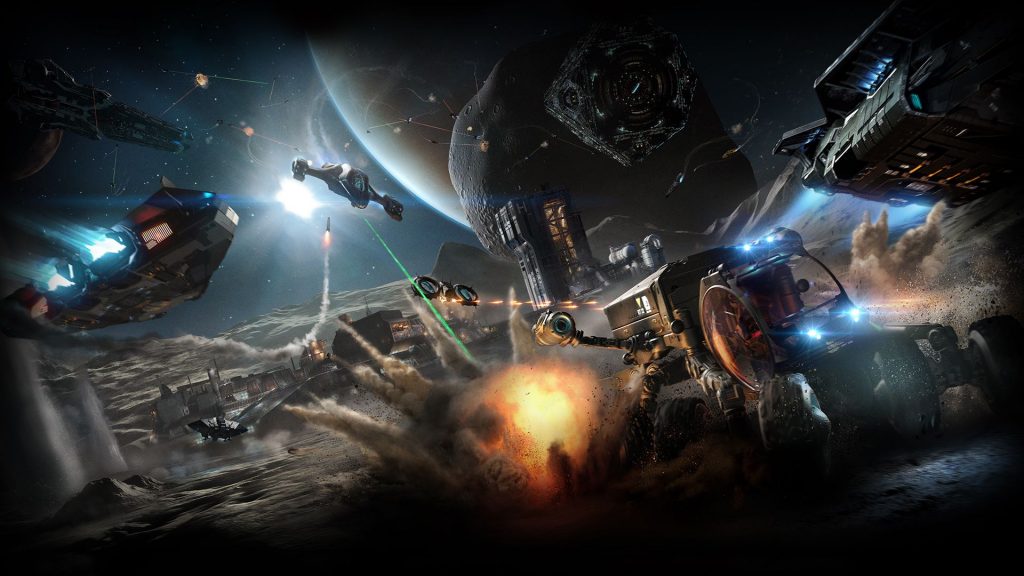 Frontier Developments has announced the conclusion of the Azimuth Saga storyline in Elite Dangerous, and has unveiled the next phase of the narrative, appropriately titled Aftermath.

The Azimuth Saga saw its finale with Salvation trying to stop the Tahrgoid enace with the Proteus Wave. The activation process for the Proteus Wave, however, ended up in catastrophic failure, and Aftermath will kick off the repercussions of the event.

Now that the Azimuth Saga has ended, players who start Elite Dangerous will be greeted with a new cinematic. Check it out below.

Aftermath is set to kick off simultaneously with the release of Update 13 for Elite Dangerous: Odyssey, setting up questions about the future of humanity’s relationship with the Thargoids.

Frontier Developments has also revealed that, while PC and console players have existed separated on different codebases, going forward, only the PC version will be updated with future content. Console players will have the option to transfer their profiles to the PC version.

Those who prefer to stay on the console versions will be able to play the 3.8 version of Elite Dangerous, but future content will only be available to the 4.0 version of the game, which will be PC-exclusive.