Emily Archer and The Curse of Tutankhamun gets release date 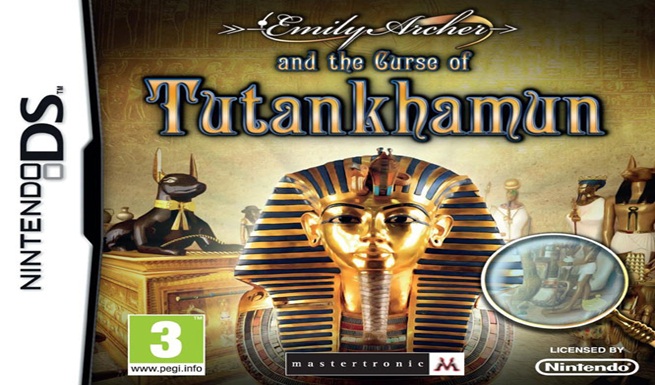 The game is set in a 1920’s Egypt and follows the story of Emily Archer as she simultaneously attempts to track down the missing treasure of Tutankhamun along with those responsible for the murder of her friend, Lord Carnarvon.

The game will supposedly offer 30 varied scenes through 1920s Egypt, including excavations, tombs and hotel room. Players will also be privvy to 30 thrilling mini-games including opening safes, repairing documents, mixing cocktails and many more.

Only time will tell how the adventures of miss Archer are recieved by the public.

Tagged With: DS, Emily Archer and the curse of Tutankhamun, Mastertronic