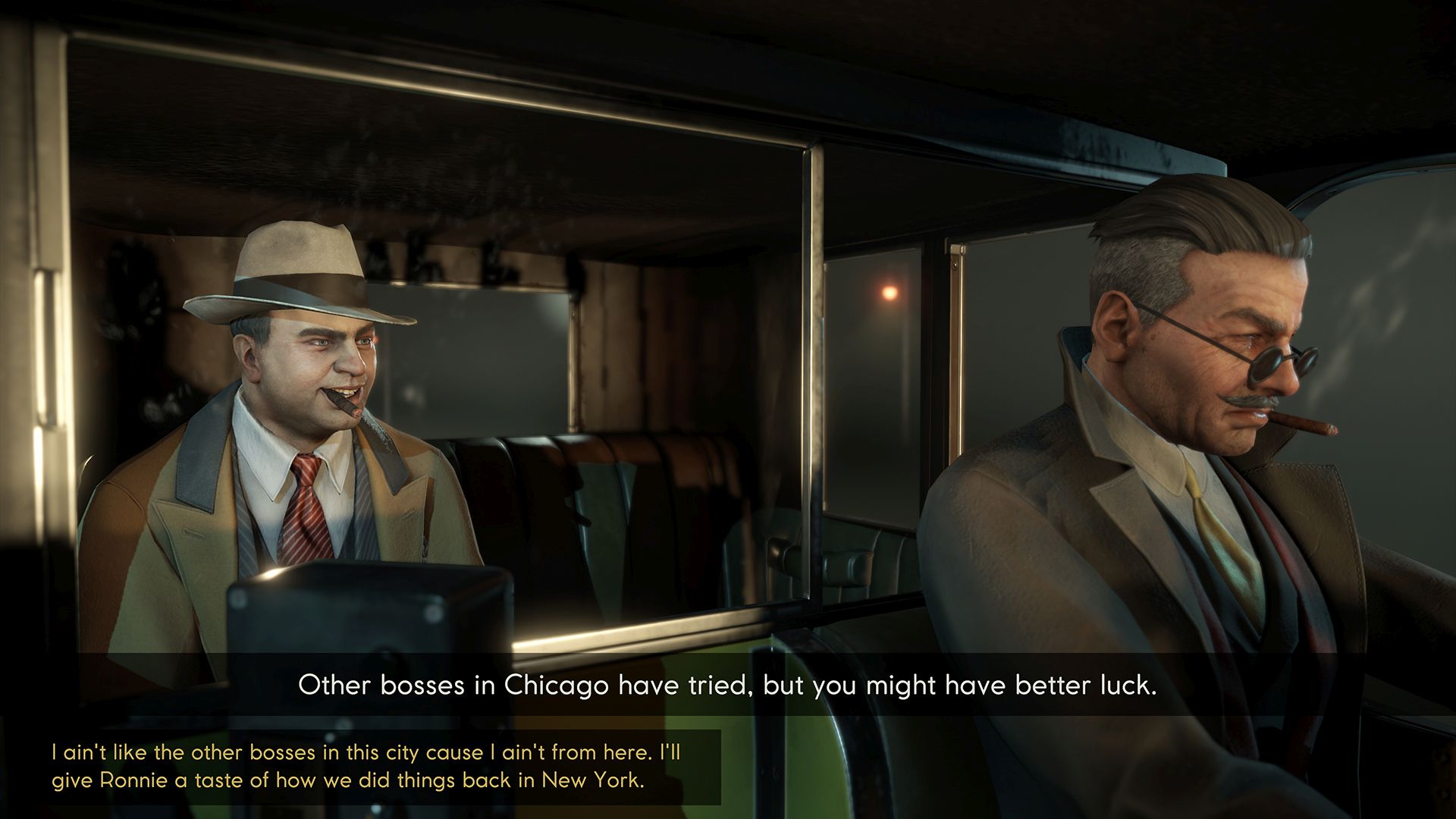 Want to manage a criminal empire of your own during Prohibition era Chicago? Romero Games’ Empire of Sin is the game for you. Pre-beta gameplay was showcased during Inside Xbox and we got a close look at how you’ll be managing your empire, battling foes and taking over the city. Check it out below.

As a strategy title, you’ll have four resources to manage including money and alcohol. Along the way, you can recruit different allies who have randomized traits and will go to battle with you. Depending on how one plays the game, these allies can evolve over time – Tammy, for instance, can either find love, become a serial killer, or the perfect sniper.

Empire of Sin is out in Spring 2020 for PS4, Nintendo Switch, Xbox One and PC.