After switching developers, End of Nations is now switching genres. 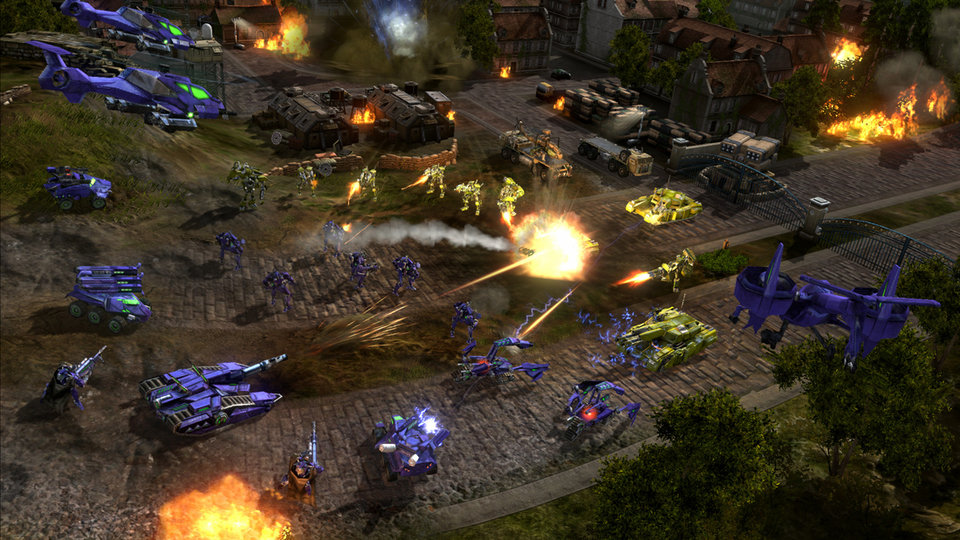 The formerly Petroglyph developed MMORTS, End of Nations, is now going to be a MOBA. The game, which made a full genre switch, will remain free to play and will, according to the game’s official website, be the world’s first ‘MOBA RTS.’

“End of Nations is a tactical MOBA where your success on the battlefield depends on the heroes and units you command and quick decision making in the heat of combat,” says Trion. “Dominate during team-based matches and catapult your commander to the top of the ranks.”

End of Nations has had a tumultuous development cycle, initially being announced as an online RTS, before making the switch to a free to play online RTS. Last December, the game switched developers entirely, from Petroglyph to an internal Trion team, and now, it has made a full genre switch.

Hopefully, after all this switching around, the game will turn out fine and actually, you know, release.