Ender Lilies: Quietus of the Knights – Update 1.1.0 Out Now on PC, Adds Boss Rush and New Game Plus

The update also adjusts several Skills like Fallen Archer and Umbral Knight along with increasing damage bonuses offered by some Relics. 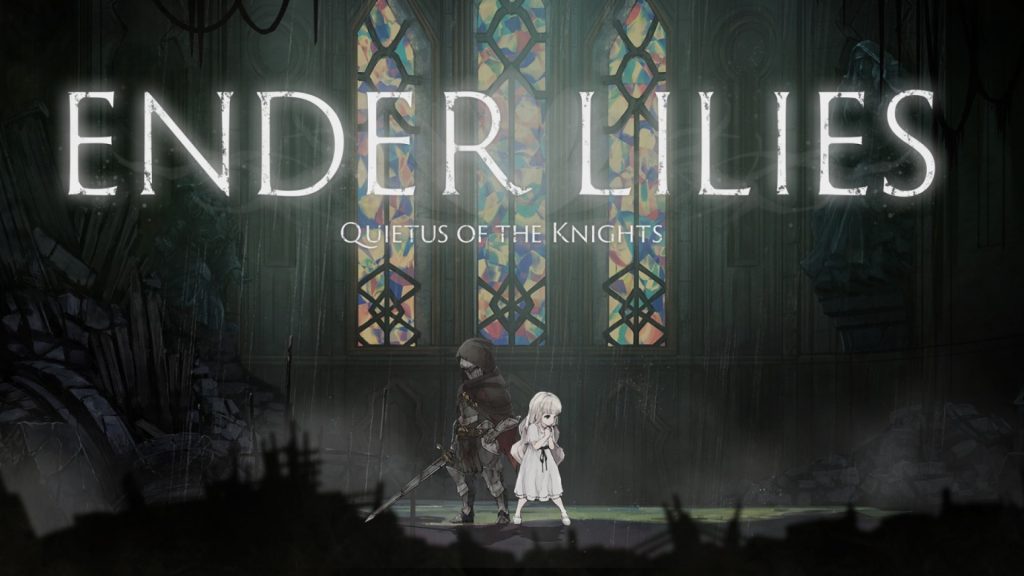 Binary Haze’s gorgeous Metroidvania title Ender Lilies: Quietus of the Knights has received a fairly big update on PC (coming later to consoles). It adds all sorts of new modes and features including Maligned Memories, which is essentially a boss rush mode; Purified Memories for battling purified bosses; and New Game Plus. Adjustments and nerfs have also been made to various skills like Fallen Archer and Dark Witch Elaine.

After obtaining the achievement “Journey’s End”, the relic can be found at the restpoint “Blighted Heart.”