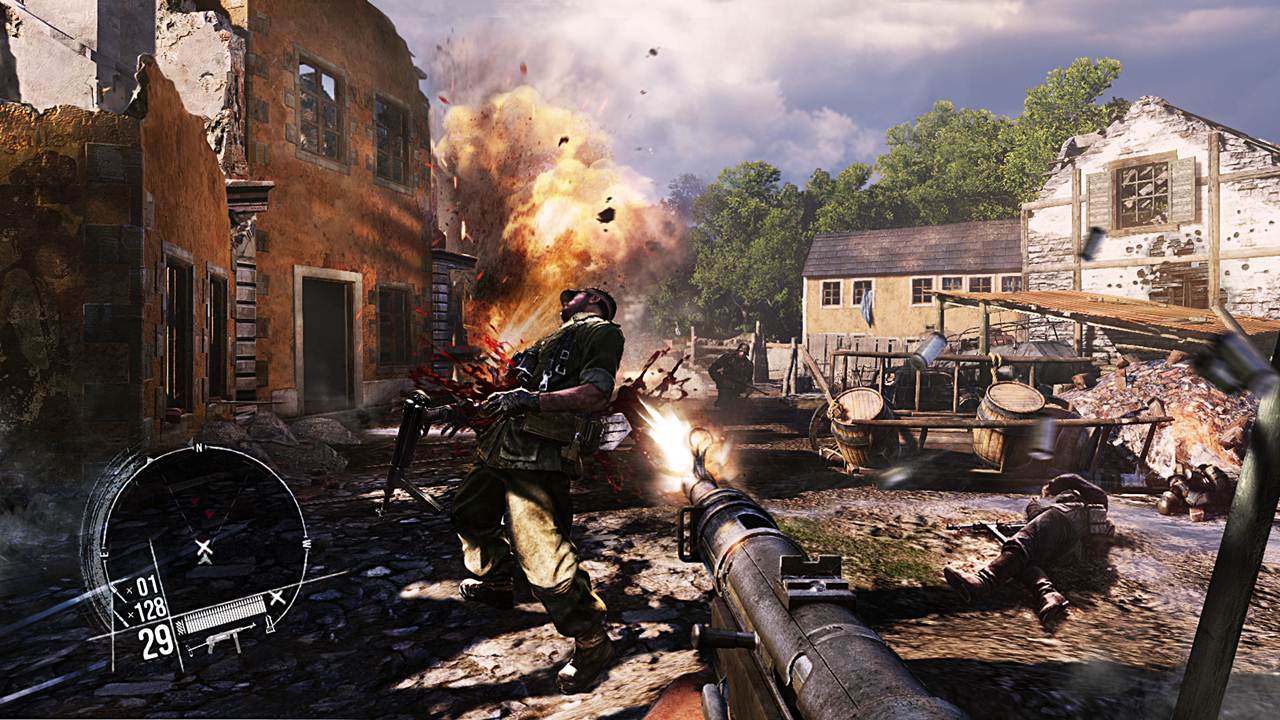 Enemy Front, the first World War 2 shooter in years, that is being developed in CryEngine, was slated for a release in the Spring of 2014; well, as that release date fast approaches, it appears the game has been delayed again, this time to Summer of 2014.

We don’t quite know what the delay is for. In case you were hoping that this is because the developers will announce the Xbox One/PlayStation 4/Wii U as new platforms for the game, nope. The game is still only listed for Xbox 360, PC, and PlayStation 3, so it can’t be that either.

Enemy Front, described as the first modern World War 2 shooter, will have destructible environments, dynamic AI, a single player campaign that lasts for 12 hours, and an online multiplayer mode supporting up to twelve players per map. It is allegedly going to mix full frontal combat with realistic stealth. Stay tuned for our impressions on the game.