You finally get it to look like the E3 2012 debut demo, WILL YOU STOP BITCHING NOW? 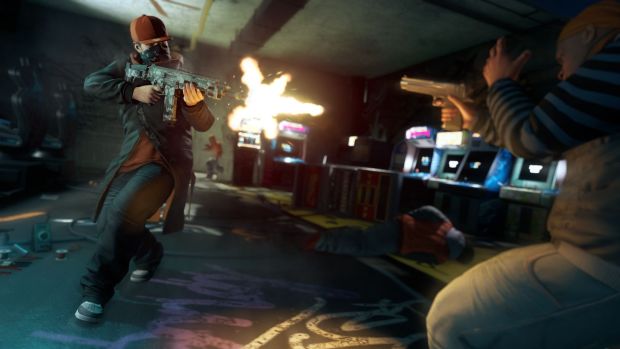 The Enhanced Reality Mod v3 has been released for the PC version of Ubisoft’s recent blockbuster hit Watch Dogs, and it comes with five presets- gamers can choose from Cool, Warm, Subtle, E3 Original, and Vivid for their atmosphere settings, and tweak the graphics accordingly to their preference.

This mod fixes a plethora of other graphical issues present with the game too, in the continuing quest to make it look as good as it did back at its E3 2012 debut, before the delay and the subsequent ‘downgrade’ controversy that has wracked the title ever since. So if graphical fidelity is really what matters to you over all else, sure, go ahead and enable the original E3 settings, even though Ubisoft has openly stated that that can be bad for gameplay.

Watch Dogs launched in May for Xbox 360, Xbox One, PS3, PS4, and PC. A Wii U release is due some time later this year.