Ensemble: Age of Empires III was a big mistake 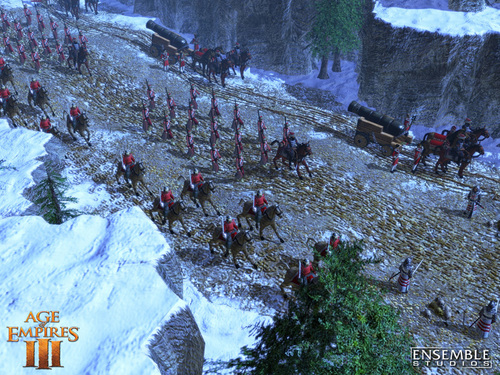 During an interview with Kotaku, Shelly said that AoE III “just wasn’t an Age game” and described the design process as “huge mistake”.

“We wanted to create something that was 30 percent the same, 30 percent borrowed and 30 percent innovative.

“I think we tried to do too much.”

He did say that late into development, the devs did realize this and wanted to roll back but met with little success and the end-game resulted in something that “just wasn’t an Age game anymore.”

Ensemble shut down in 2009, partly as a result of that while Age of Empires with getting made into a free-to-play online game by Microsoft.

Unpleasant endings all round.