Ninja Theory the developers of the PlayStation 3 exclusive Heavely Sword have just released new screenshots for their next game: Enslaved. Enslaved is a story set one hundred and fifty years into the future where a global robotic war has decimated the Earth. In this future, nearly the entire human race has been eradicated, but robots still plague the land. Although they are from a bygone era, they are still following their orders to eradicate the humans. The storyline is being written by Alex Garland (who wrote the script for the movie 28 Days Later) and is loosely based on the ancient Chinese novel “Journey to the West”. The game is due on the Xbox 360 and PlayStation 3 and is expected to be released some time this year.

Here are some of the new screens for the game:

Please click the images to see them in full screen. 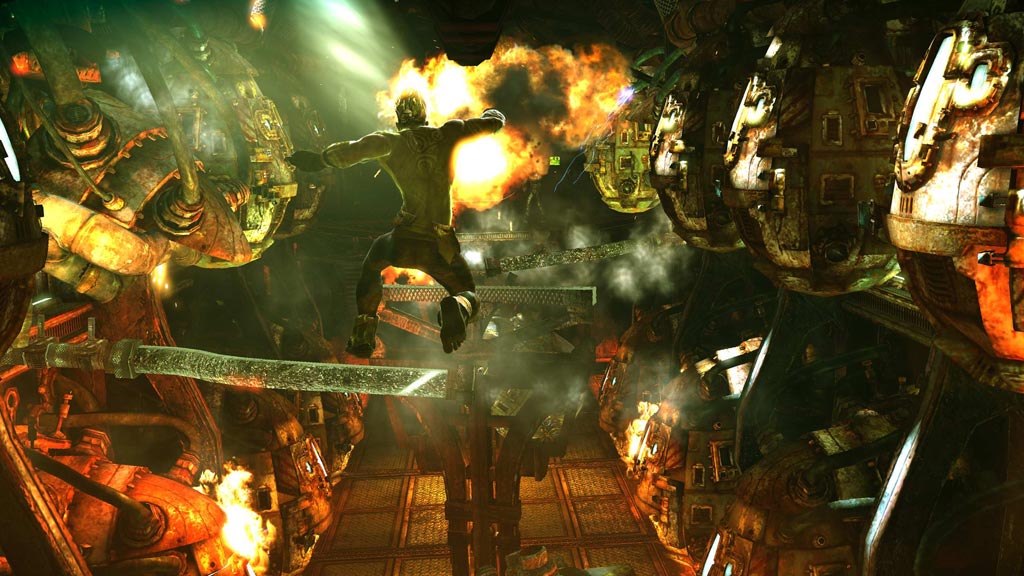 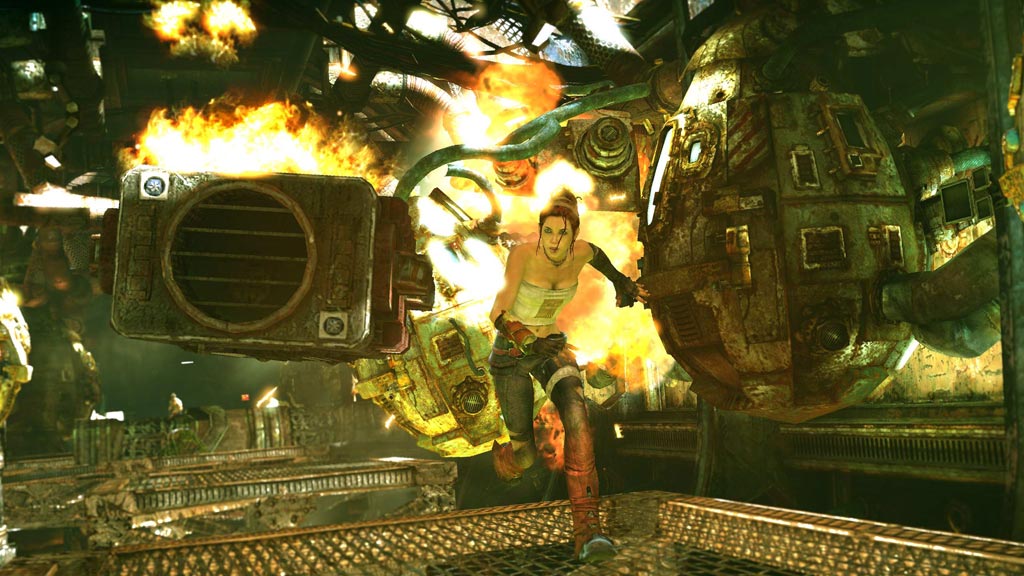 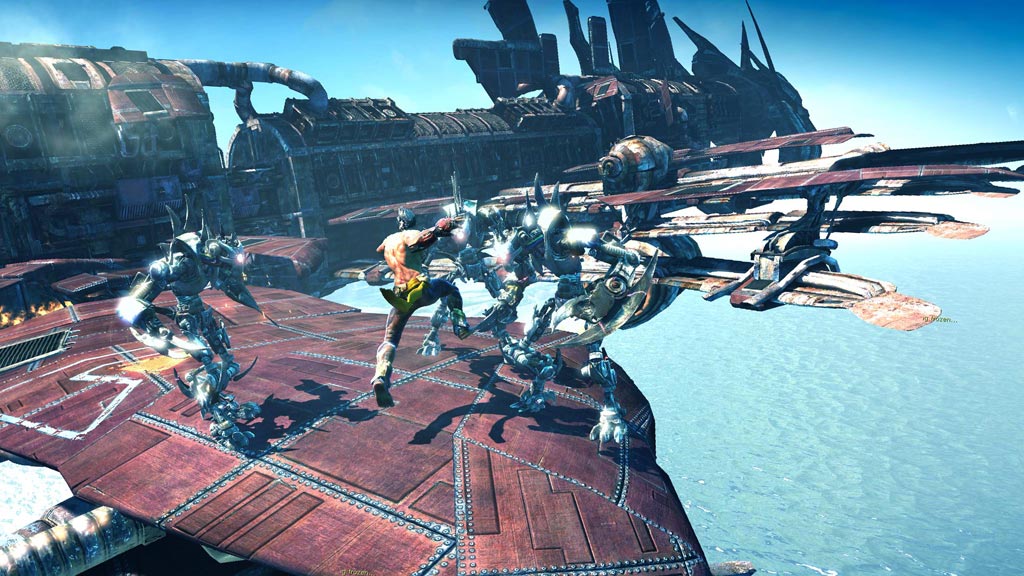 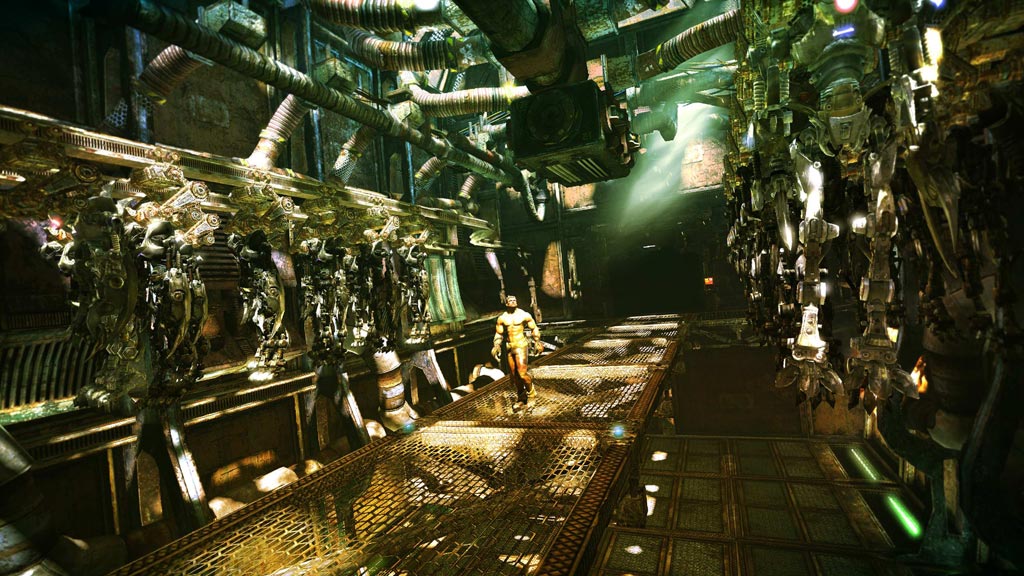 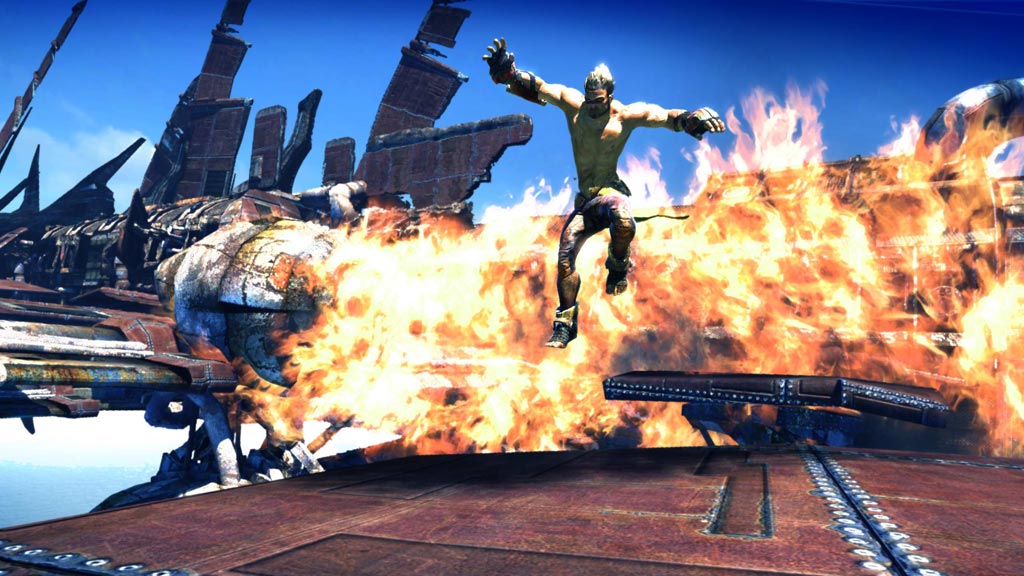 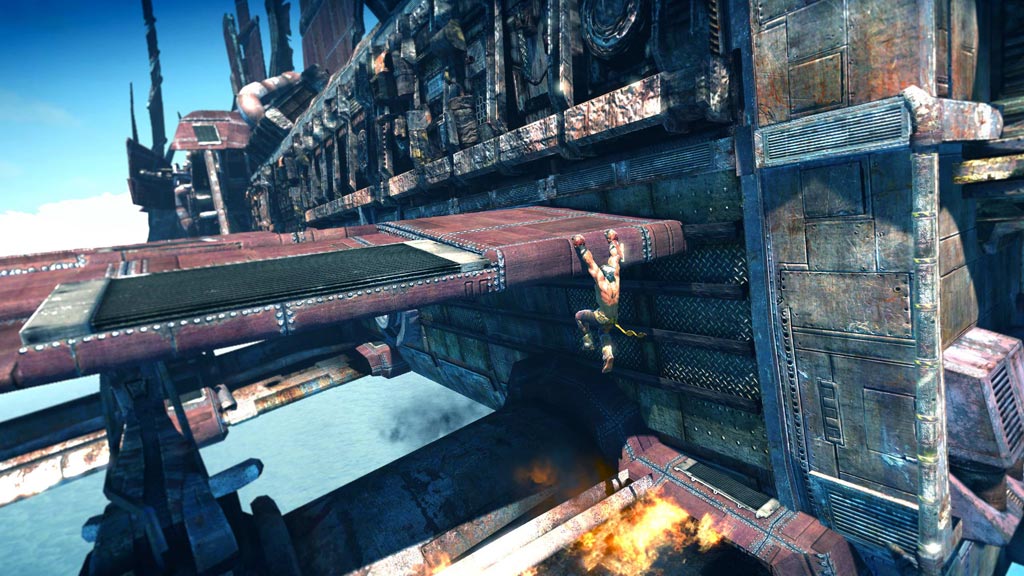 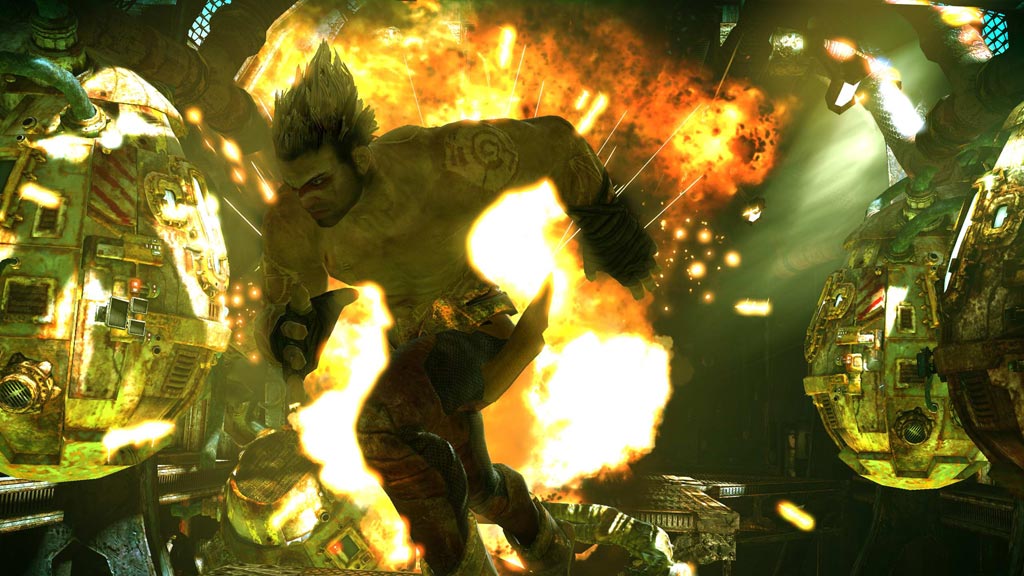 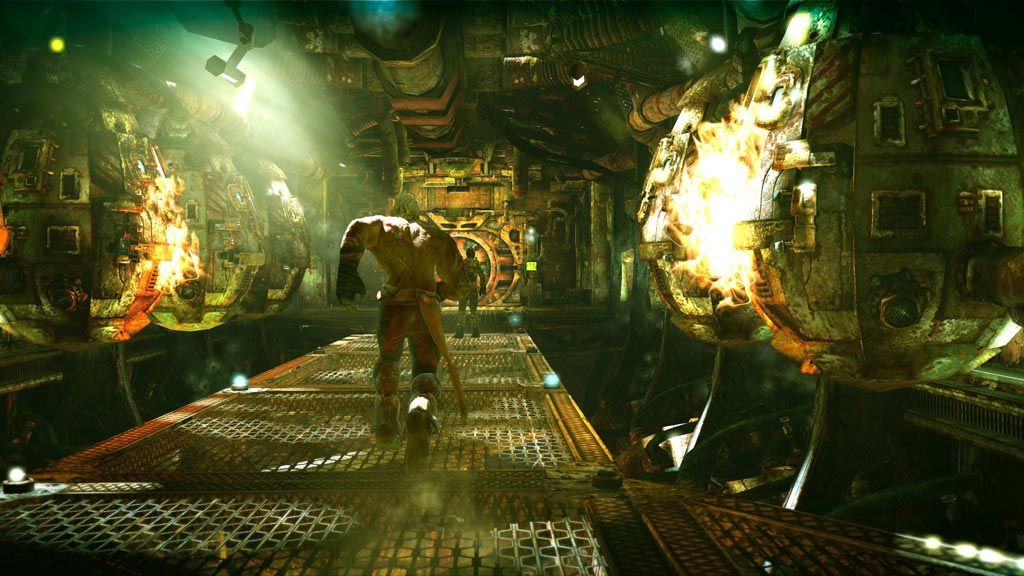