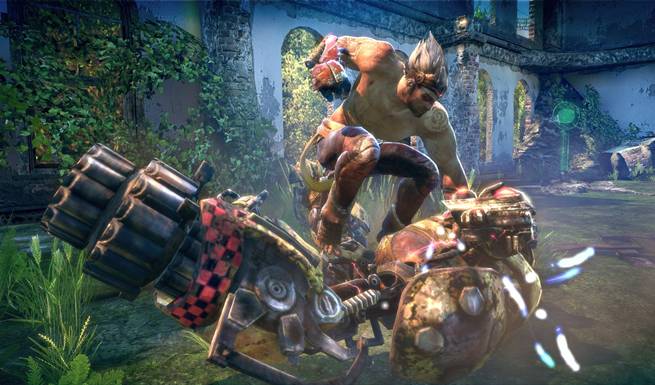 Any serious musician in the UK knows that the Ivor Novello’s are the awards you get when you are taken seriously; awards for songwriting and composition which are judged entirely by the writing community without the influence of record companies or publishers. It’s nice to know that game soundtracks occupy a place at the Ivors and that Enslaved: Odyssey To The West has been nominated for ‘Best Video Game Score’ alongside James Bond 007: Blood Stone and Napoleon: Total War.

Tagged With: Enslaved: Odyssey to the West