Enter The Gungeon’s Next Big Update Sent for Console Certification

Advanced Gungeons and Draguns is slightly closer to an official release date. 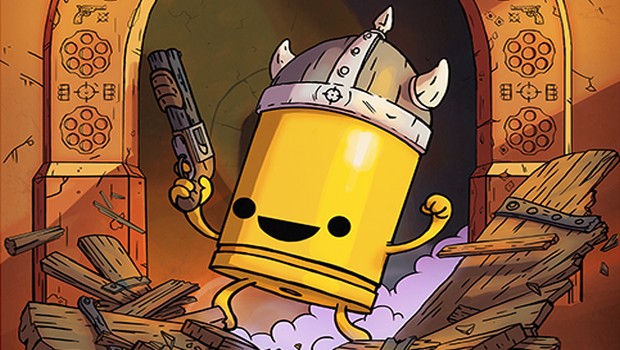 Fans of Dodge Roll Games’ Enter The Gungeon, the rogue-like dungeon crawler that’s all about guns, have been waiting anxiously for the next free update. Advanced Gungeons and Draguns rang a few alarm bells with its absence at Devolver Digital’s E3 2018 presser. Thankfully, Dodge Roll revealed on Twitter that the update has been sent for console certification.

While that’s not a solid release date – and the update could be delayed if it fails certification – it does mean that Advanced Gungeons and Draguns is closer now than ever. The free update brings a number of features to the game, including new rooms, new secrets, new NPCs and a new mini-boss. “Hundreds” of new synergies are also being touted, along with new guns and items.

Whether the update actually serves to make the game easier for new players while still remaining challenging enough for veterans remains to be seen. At the very least, the base game is worth experiencing thanks to its plentiful guns, various combinations providing different bonuses and of course, the challenging difficulty.

Enter The Gungeon is currently available for Xbox One, PS4, PC and Nintendo Switch.