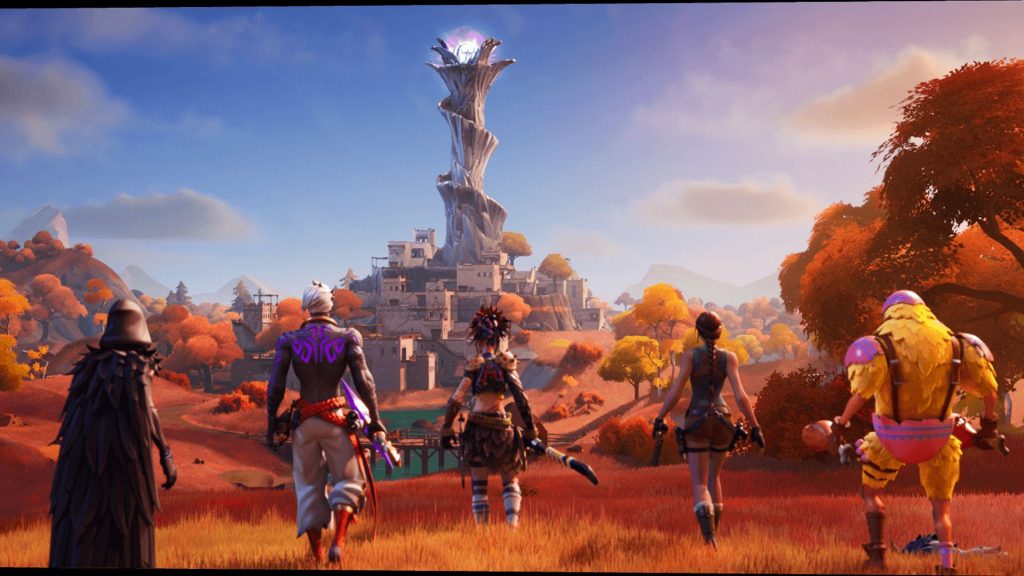 In a recent blog post, Fortnite developer Epic Games has finally admitted that its new Impostors game mode for Fortnite was inspired by Among Us. While the blog post doesn’t have an apologetic tone for what many have perceived to be a mode that rips off a popular indie game, it does provide some closure to some past controversy on the topic.

A number of Innersloth developers took to Twitter to express their views on the eerily similar game mode that Epic was adding to Fortnite. A developer felt offended by these similarities, and even noted similarities in map designs in both games. One developer felt it would have been “cool to collab”, but Epic seemingly resorted to blatant copying.

Of course, Fortnite is no stranger to taking ideas from contemporaries and putting its own spin. Fortnite was initially a co-op shooter, and after witnessing the success of PlayerUnknown’s Battlegrounds, Epic added the battle royale mode. PUBG Corp. also sued Epic for this, although the lawsuit didn’t garner any meaningful results.