Epic Currently Not Working on Any Unreal Project 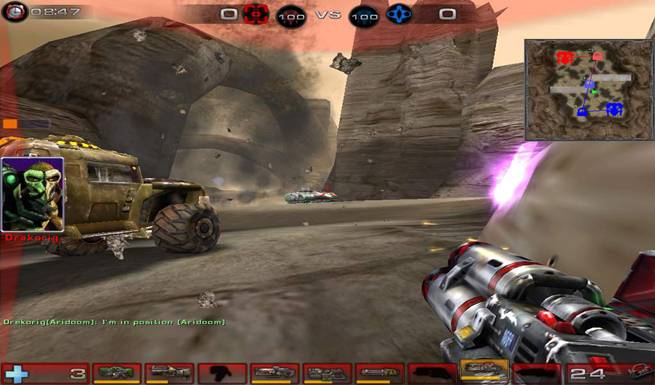 Some fans might be disappointed to hear this, but Epic head, Mike Capps has revealed in an interview with Forbes that they are not working on any Unreal IP project right now. Gears of War 3 just came out and has been subject to amazing reviews, and Capps says they are not done with the game yet. Epic is looking to provide extensive post-release support for the game.

“I’m not quite ready to call Gears of War 3 completed yet. Epic loves supporting our fans with tons of great additional content, and much of the Epic team is still working on new material for the game,” he said.

Coming back to Unreal, fans would have liked a true successor to Unreal Tournament 2004, but unfortunately this is what Capps had to say, “Unreal and Unreal Tournament continue to have a huge influence on the studio here, even though we’re not currently working on an Unreal IP project.”