Tim Sweeney talks about focusing on the development of several projects. 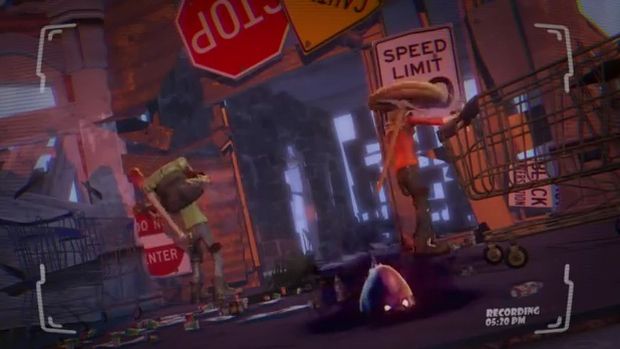 Fortnite, the zombie survival game from Gears of War developer Epic – which was announced several moons ago but stayed under the radar – will apparently be a mix of “Minecraft meets Left 4 Dead”.

As reported by Eurogamer, Tim Sweeney spoke at Develop about the game and the studio’s approach for development. “Now we’re building several games at different scales. We’re building Fortnite, a PC online game which is a fun, sort of Minecraft meets Left 4 Dead.

“It’s a 35-person team. It’s not aiming to beat Call of Duty in terms of graphics. It’s more of a Pixar art style and a limited project in scope, just aimed at fun as opposed to massive breakthroughs in scale.”

“We’re building a bigger, triple-A shooter project that hasn’t been announced yet. And we’ve also internally started developing really tiny projects with two or three guys working together as a team for a few months in small scale game development.