"Fortnite’s popularity is on the wane," says Apple, and the lawsuit is a way to reinvigorate that. 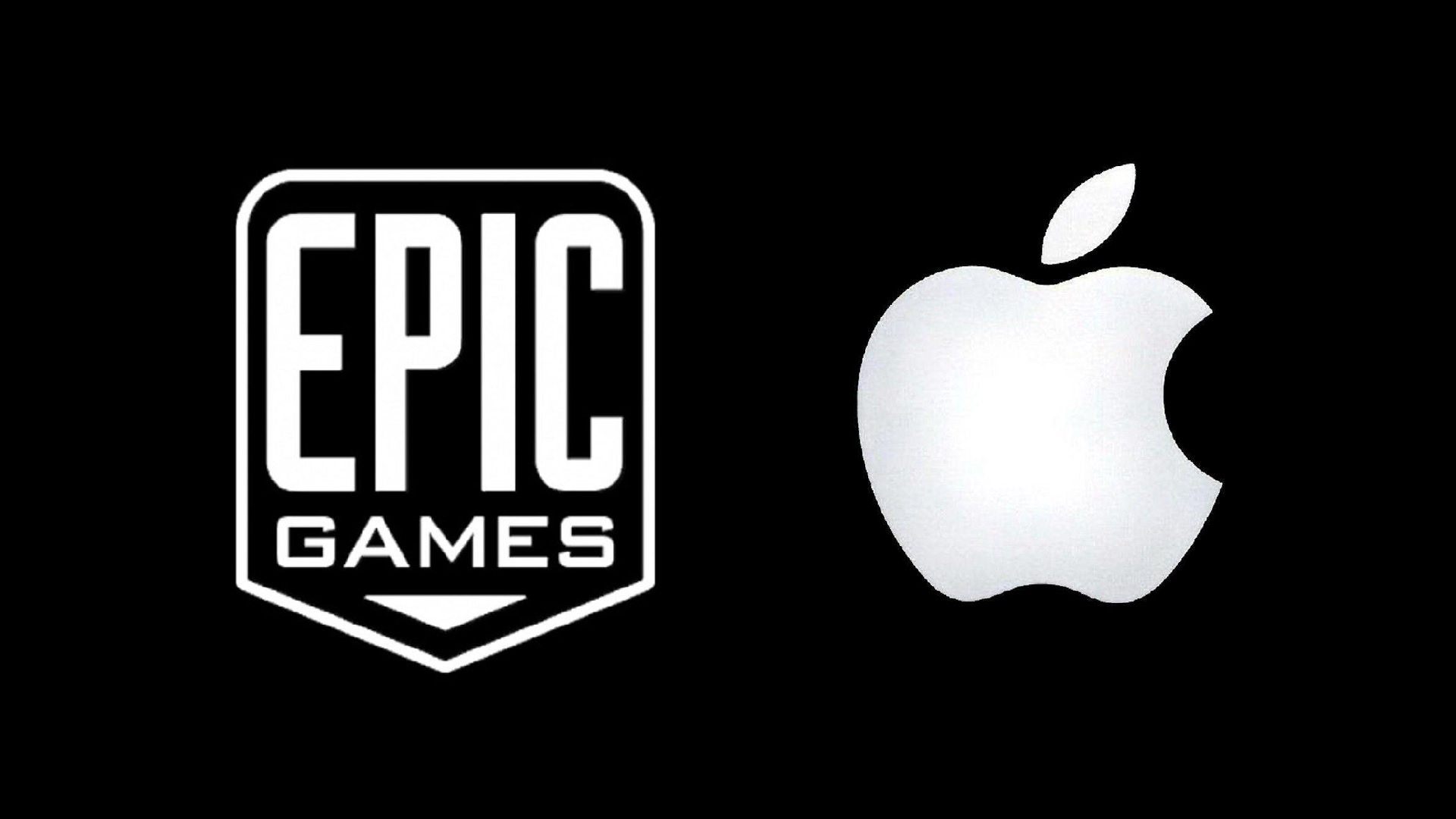 The Epic vs Apple battle has been going on for a while now, and it’s definitely been a rollercoaster. Beginning with Epic suing Apple for taking Fortnite off the iOS App Store, Apple have since then said that they did so because of Epic’s own violations of terms they understood and had, up until that point, been following. Epic, meanwhile, have taken to social media in more ways than one to generate buzz and interest surrounding the game and their legal dispute against Apple.

However, Apple recently countersued Epic, and in their brief, they’ve made a rather bold claim- that Epic’s suit against Apple is built on shaky grounds, and that its primary purpose is to be a publicity stunt and generate interest in Fortnite among the masses.

Apple claims in its brief that Fortnite’s popularity has been waning over the last year, and that Epic have as such used this lawsuit as a way to reinvigorate interest in their free to play battle royale title.

In its introduction, Apple states that Epic “started a fire” when it violated App Store guidelines, used that to its advantage by drumming up a public controversy, and is now asking the Court “for emergency assistance in putting it out”.

“Epic started a fire, and poured gasoline on it, and now asks this Court for emergency assistance in putting it out, even though Epic can do so itself in an instant by simply adhering to the contractual terms that have profitably governed its relationship with Apple for years,” Apple writes.

“For reasons having nothing to do with Epic’s claims against Apple, Fortnite’s popularity is on the wane,” Apple later added. “By July 2020, interest in Fortnite had decreased by nearly 70% as compared to October 2019. This lawsuit (and the front-page headlines it has generated) appears to be part of a marketing campaign designed to reinvigorate interest in Fortnite.”

Previously, it was ruled that Fortnite would stay off the App Store, denying Epic’s request for injunctive relief against the same. We’ll keep you updated as this story develops, so stay tuned.