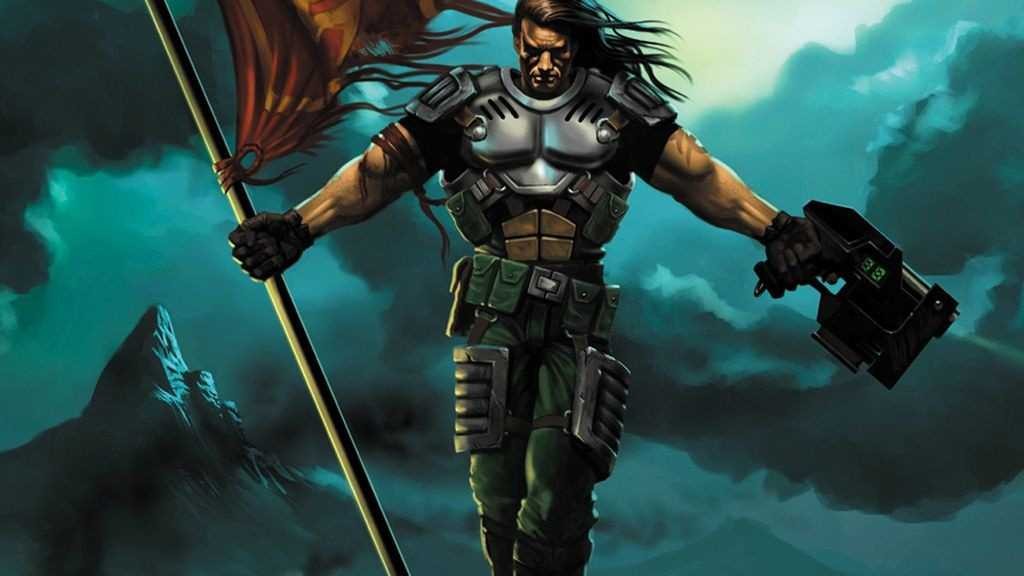 Epic Games has a ton of upcoming games including Couch Knight for the Oculus Rift, Fortnite, a new IP based on their previously revealed “Samaritan” UE4 tech demo and so on. But studio founder Tim Sweeny has confirmed that we won’t be seeing Unreal Tournament returning any time soon.

Speaking at a GDC panel, he stated that, “We’re not [planning on] shipping an Unreal Tournament game. We have a lot of nostalgia for the game but we’re actually not developing anything in the Unreal game universe at all at the moment.

“We’ve announced Fortnite…That’s a game we’ll be talking about later. We don’t have anything to show you here at GDC. We’re developing that project and there are several other projects that aren’t announced yet that are being developed with Unreal Engine 4.”

Disappointed? Or relieved to hear that Epic is concentrating on newer IPs? Let us know your thoughts in the comments.