You’ll need cable and an existing subscription to EPIX though. 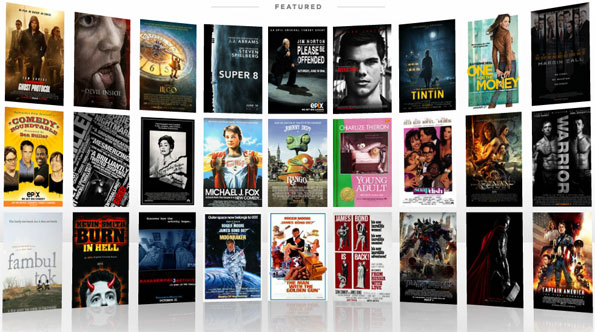 Here’s a good way that Sony can compete with Microsoft over streaming services: EPIX has recently announced that it will be releasing an app for the PS3 and Vita this year. EPIX describes itself “the big new movie channel that’s more than just a big new movie channel.”

While the success of the service will depend on it’s service, it does have the potential for quite a lot being a cable channel packing content from Paramount, Lionsgate and MGM. Players will be able to check out on-demand movies and shows. You will need a prior subscription however, via your cable provider or it won’t work.

Playstation 3 gamers can look forward to the app arriving in the first quarter of 2013, with a Playstation Vita-geared version to arrive sometime in Spring. Till then, resume your regular schedule of Netflix and other assorted services. Like games. Remember when consoles were just for playing games? Ah, the good ol’ days.