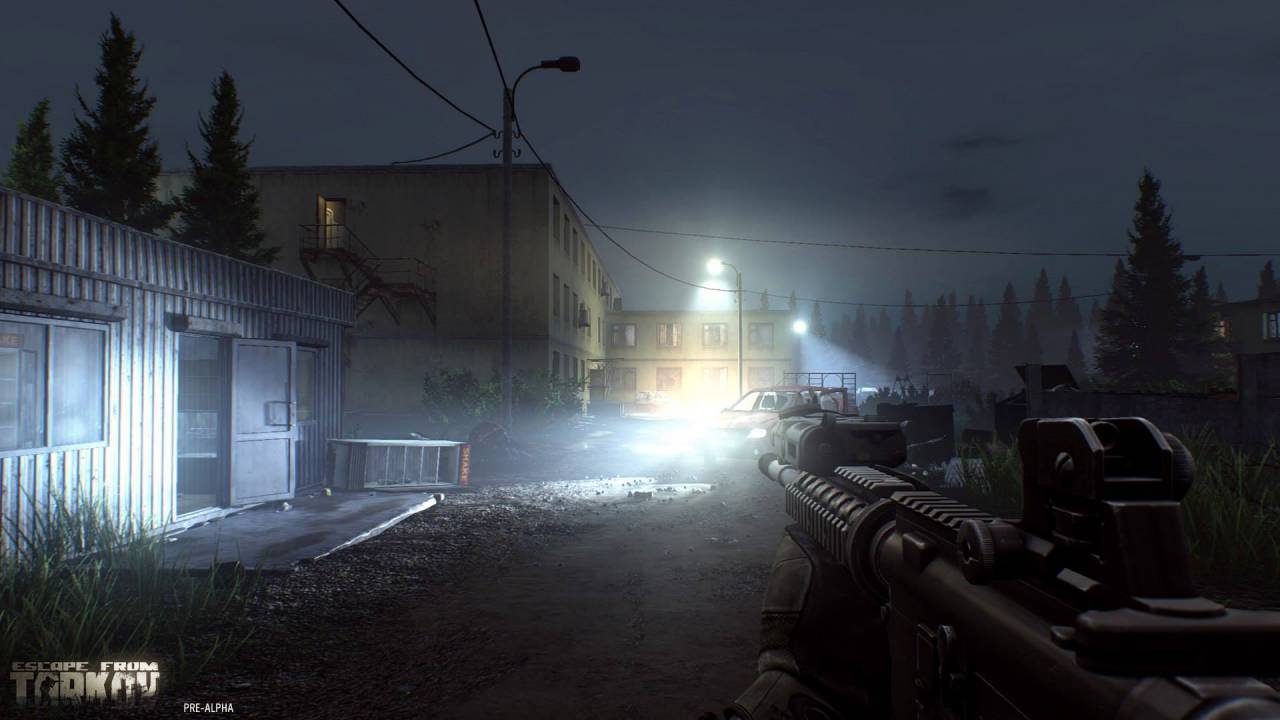 The skill system for Battlestate Games’ upcoming Escape From Tarkov has been revealed, and it actually reminds me a lot of Bethesda’s 2011 hit The Elder Scrolls V: Skyrim– both games seem to use the same principles of integrating skills and leveling with the moment to moment gameplay. Much like in Skyrim, you get better at skills in Tarkov by using them more and more often, ensuring that your character uniquely reflects your playstyle.

Even the skills interface seems like it will have taken at least some inspiration from Skyrim– each skill gets its own icon in the Skills interface, alongside a letter and a number to denote your overall level and progress in that skill, much like Skyrim‘s leveling tree. Also like Skyrim, each time you level up, you are given one skill point to level up one skill of your choice- a lot like perks.

There are some spins on Skyrim‘s formula, however- for instance, any skill you don’t use frequently will begin to degenerate, and be eventually forgotten (though you can relearn it)- so a lot like real life, in that regard.

Escape from Tarkov is slated for release on PC. Stay tuned for more coverage.