Millennium Girl isn’t the only game arriving in the Etrian Odyssey series. Atlus and NIS America will be launching Etrian Odyssey IV: Legends of the Titan in Europe this Summer for both retail and as a digital download in the Nintendo eShop for the 3DS. 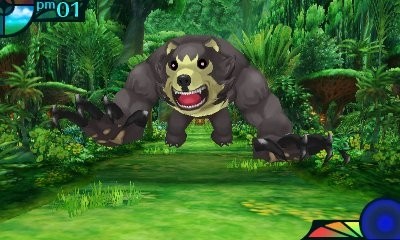 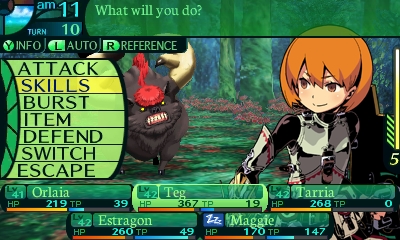 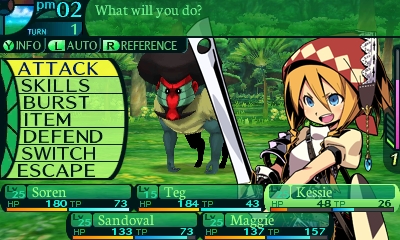 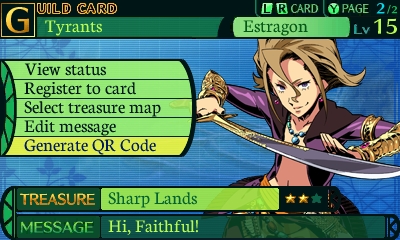 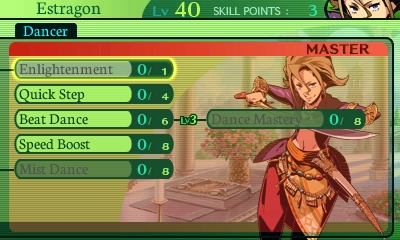 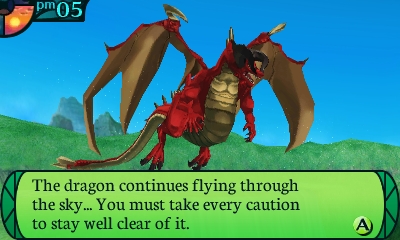 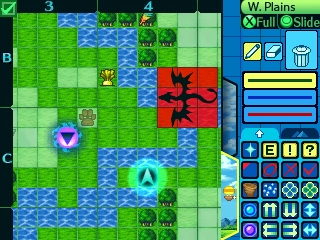 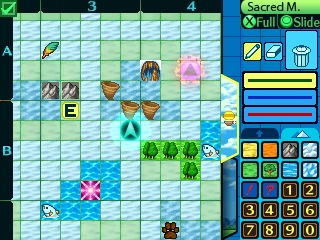 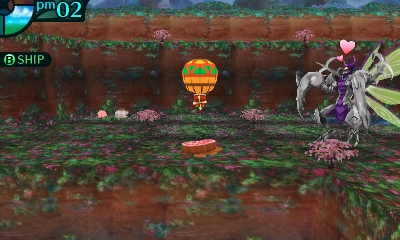 There’s already a demo of the game on the way for those who want to test the game before putting their money down. It features two dungeons and will be releasing early this Summer before the full game.

Etrian Odyssey taps into the old school feel of RPGs and prompts players to use the 3DS touch screen to map their way through areas on their own. This will help keep your party alive and avoid several traps and dangers. There will also be a ton of customization for players along with different job classes and a new “Casual” difficulty for first time players.

Stay tuned for more details as the game nears release.