The animation opener was produced by one of the more prominent anime studios. 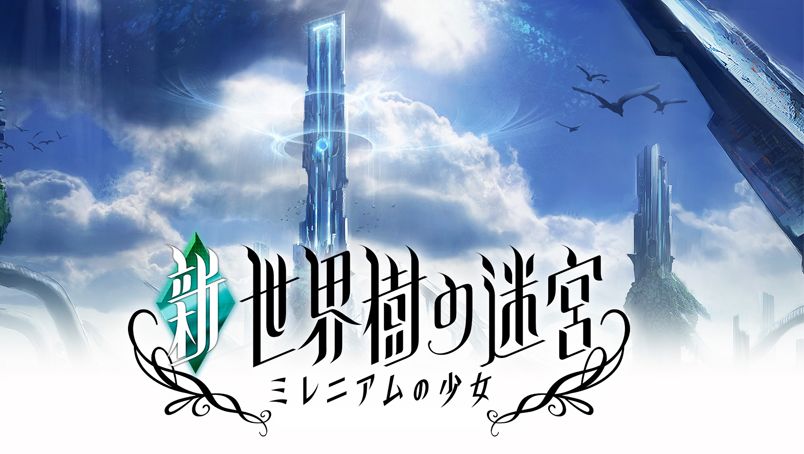 Animation studio Madhouse was hired by Atlus to create animated cut-scenes, including the spiffy opener, for the upcoming Etrian Odyssey: Millennium Girl. This comes via Famitsu, who also showcased some scenes from the game. 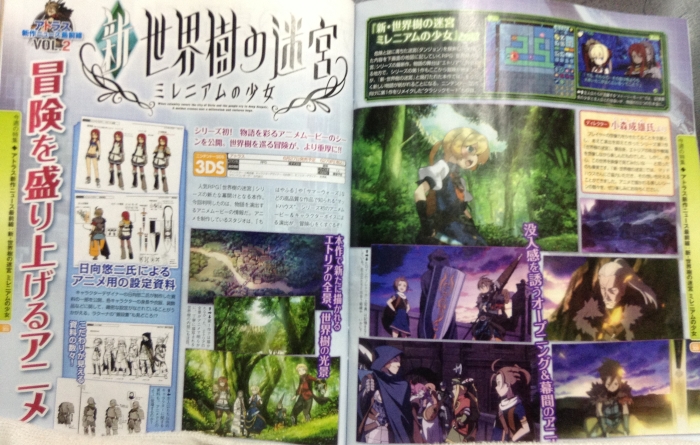 Madhouse is one of the more well-known animation studios in Japan, with several successful anime such as Kurozuka, Highschool of the Dead, Btooom!, BECK: Mongolian Chop Squad, Gunslinger Girls and something called Cardcaptor Sakura. You might’ve heard about the last one here and there.

Meanwhile, Etrian Odyssey: Millennium Girl is a remake of the first Etrian Odyssey, which released on the DS not too long ago. Unlike the original, you can also play with an original cast of characters in the single-player mode along with being able to play the game with your own custom-made heroes. The game is essentially a dungeon crawler with turn based combat featuring five different cast members. Let’s not forge the collection of different classes one can choose from.